Look here to discover if the person you are searching for was known by any nicknames. For example, if you wanted to find mentions of Colonel Oral Bolibaugh, you would logically put “Bolibaugh” in the search box. But that would bring up only about 5% of letters mentioning Col. Bolibaugh, because René referred to him most often as “The Col,” but also as “The Old Man” and “The Colonel”. And if the name you’re searching for is more than one word, be sure to put it in quotes. Also, try searching with someone’s first name, “Philip” and their nickname “Phil,” as well as each in combination with their last name, “Philip Westdahl” and “Phil Westdahl.” 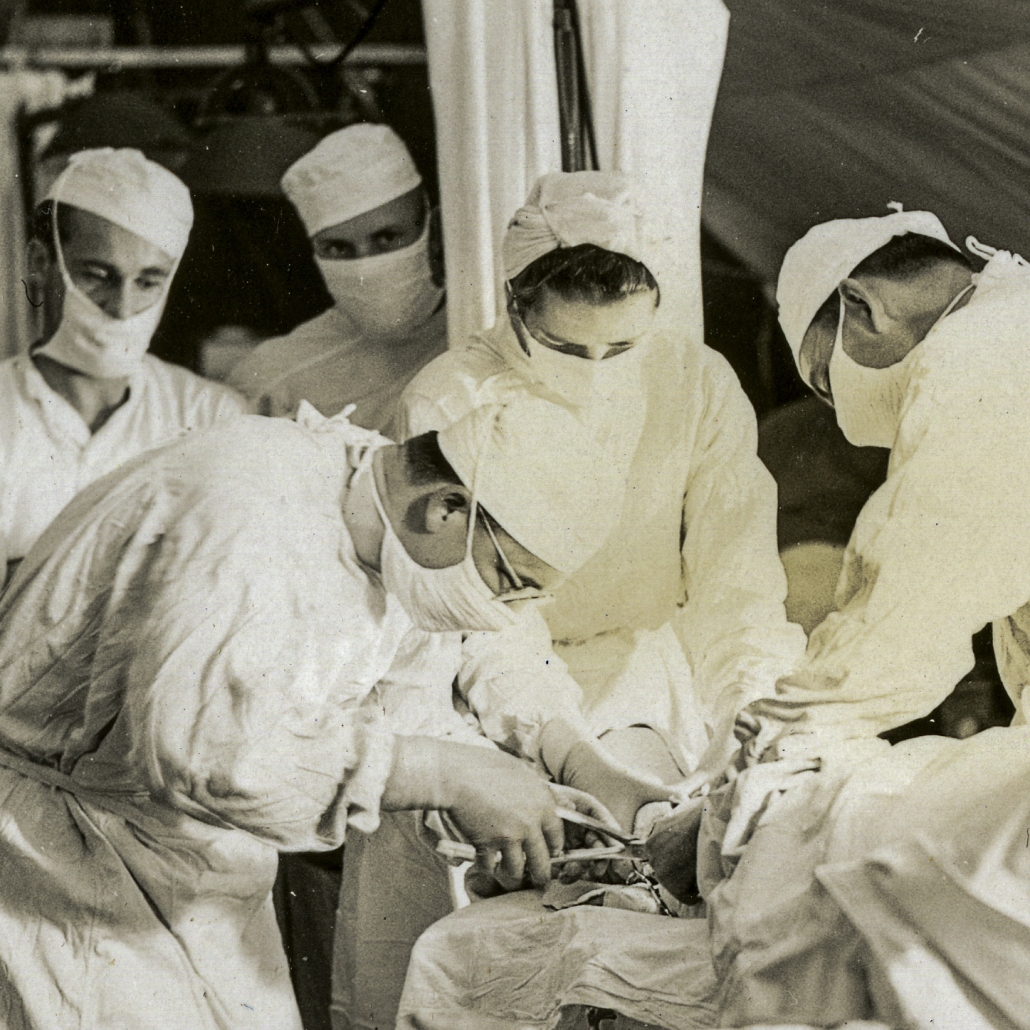 Doctors of the 59th 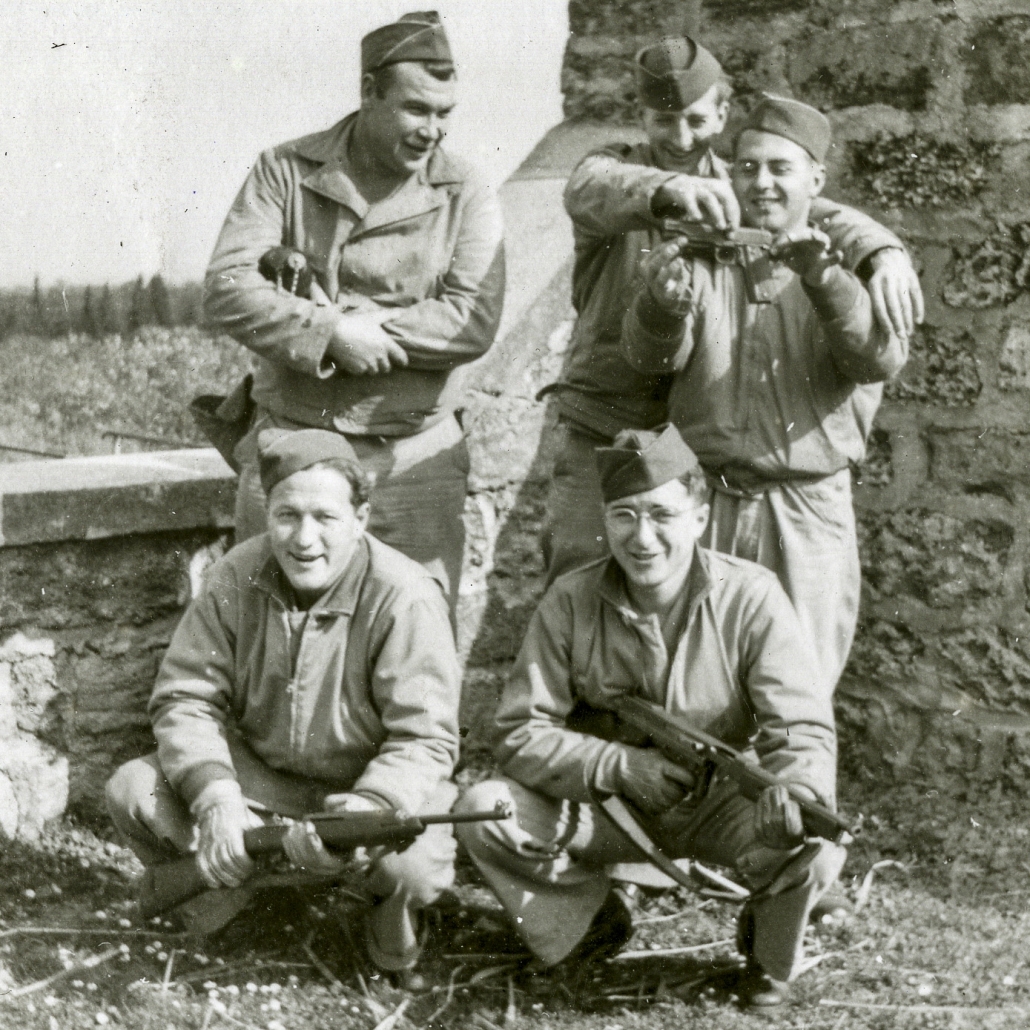 Enlisted Men of the 59th 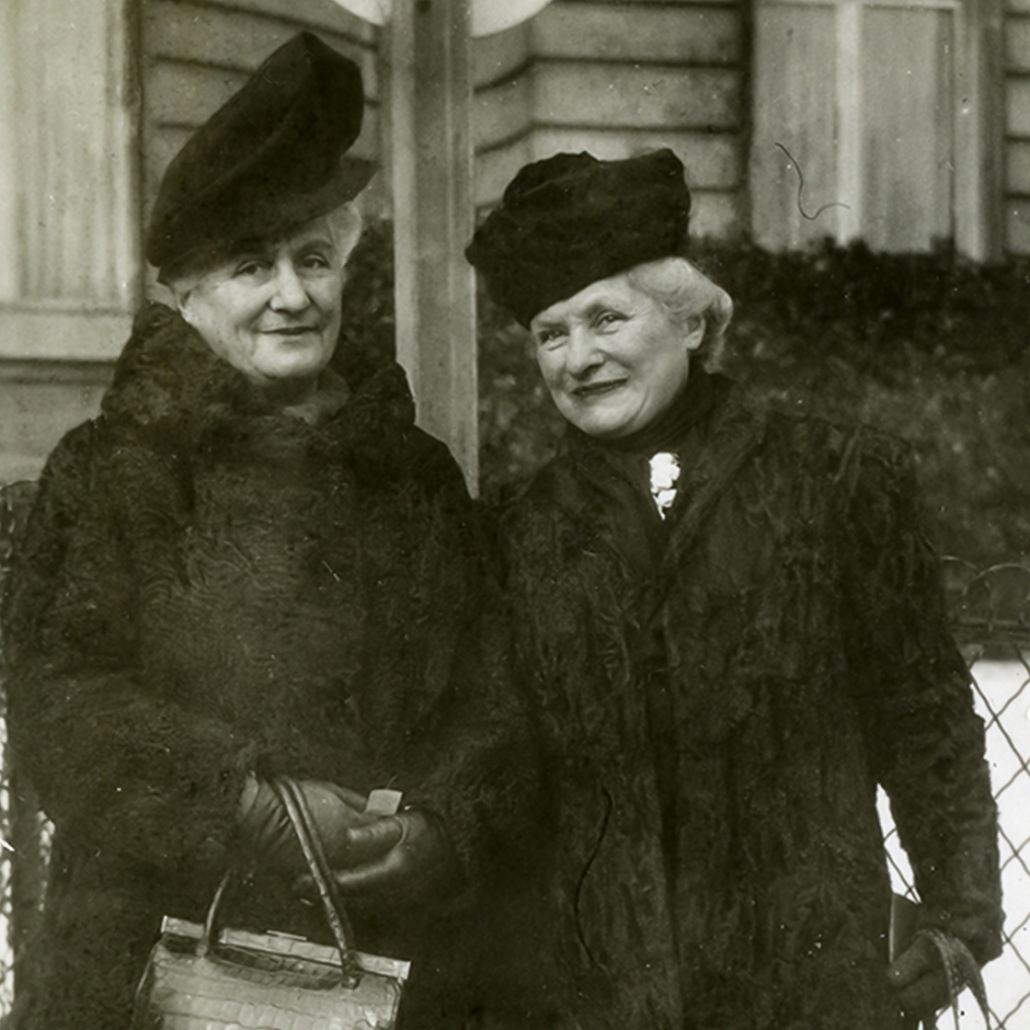 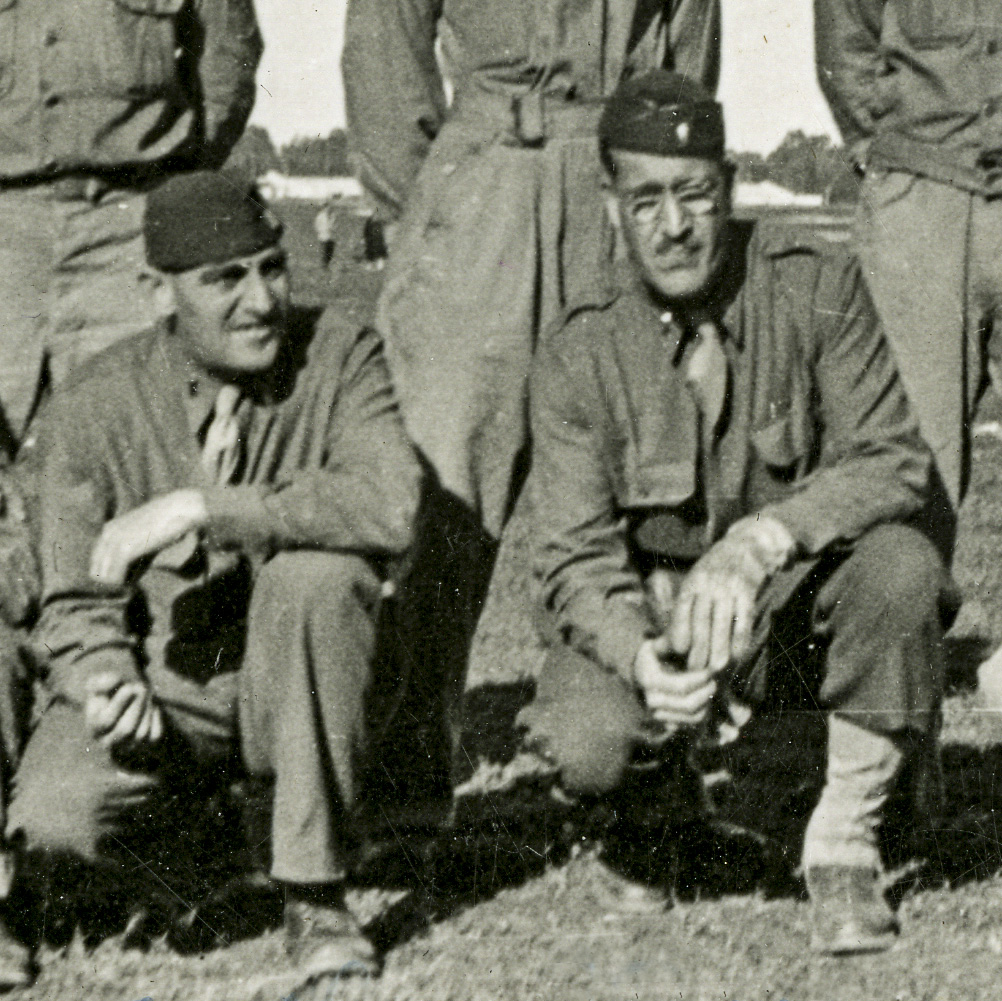 Non-Physician Officers
of the 59th 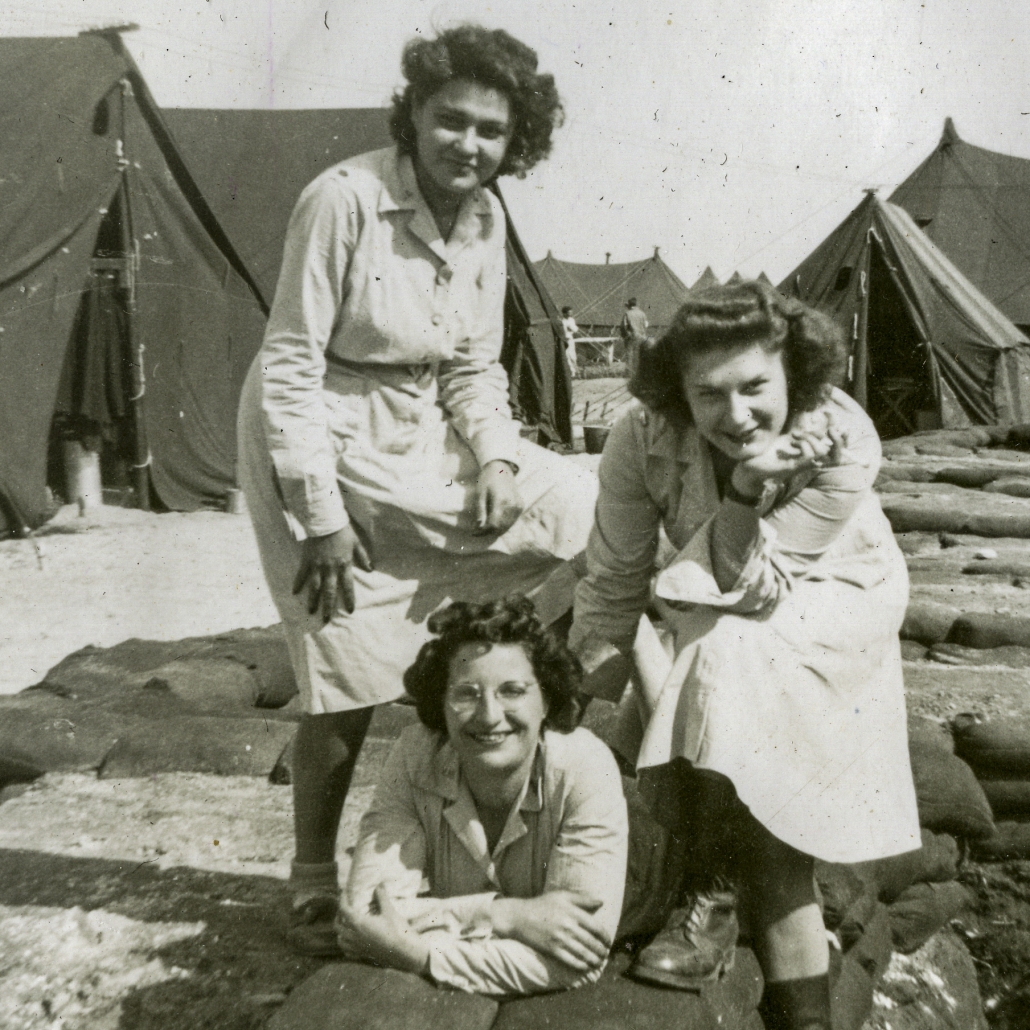 Nurses of the 59th 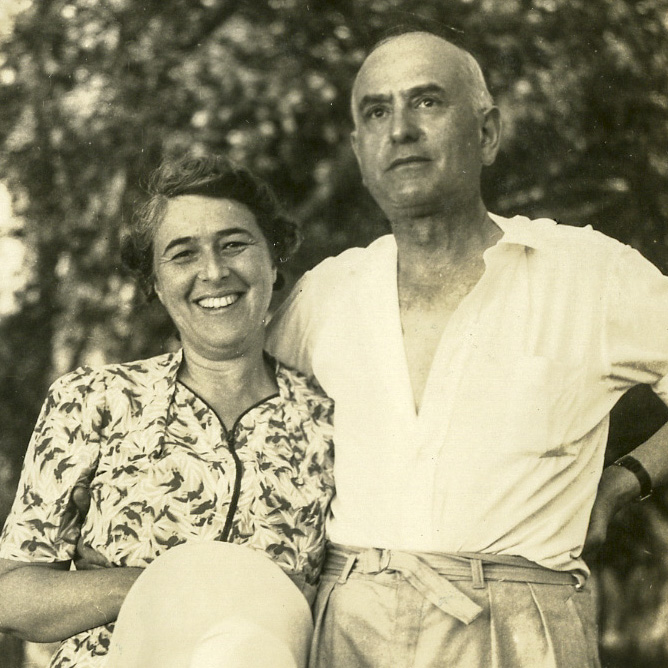 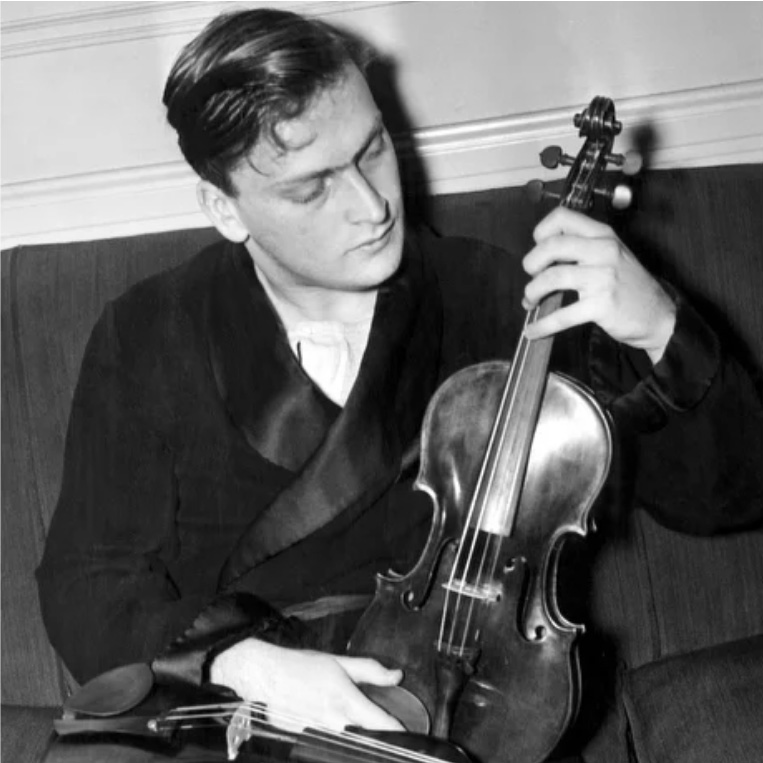