Last night there was a little party at the Hospital Officers’ Club and they had invited the 59th, so naturally, there being little else to do, most of the gang were decent and showed up, taking a majority of the nurses along with them.

Unfortunately, the floor of the Club had been waxed only a couple of days before, in anticipation of the party, but somehow the was did not dry as a consequence one had to check every couple of minutes by looking in the direction of one’s feet, to make sure that one’s shoes were still in their proper place and were not trailing a few feet behind. It was hard dancing there, so many went to the Nurses Recreation Room where the victrola records were not as good or as numerous, but worked O.K. The only difficulty was that there was 2 blocks separating the two buildings and the only refreshments were in the Officers’ Club.

Several of the wives have trailed down here but because of the poor facilities in the surrounding towns, most of them are leaving to return to Calif. 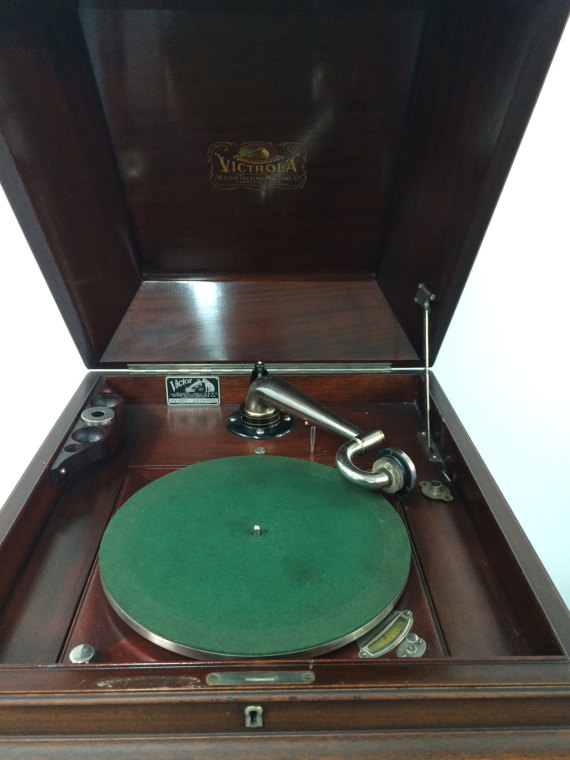 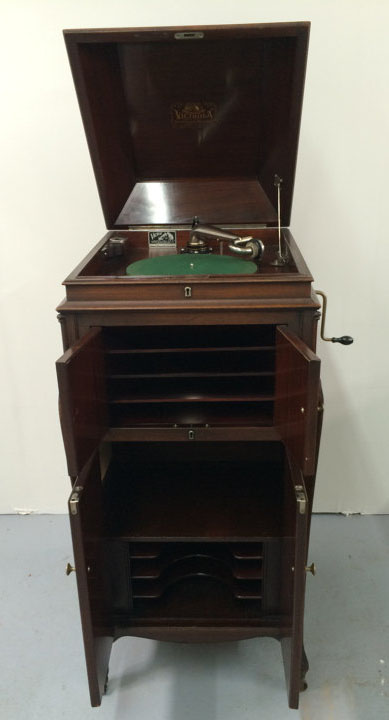