Have a new innovation in the hospital now. Have instituted a broadcasting system so that now the place almost sounds like the San Francisco Hospital with its system of calling “Doctor so and so,” but instead it is now “Captain so and so, or Major, etc.” During the day they also use the broadcaster for entertainment for the patients. They play records and the radio and it blares forth through the loudspeakers all over the area. We don’t really have enough loudspeakers and it doesn’t work too well, but it is certainly lots better than not having the system at all.

The boys had to get used to talking over the system, for it really sounded funny when they started in. Their words just ran together and sounded as if they had more than a hot-potato in their mouths. Now, however, they have improved and the main difficulties are differentiating such names as Bine and Klein, etc., but then we’ve always had that trouble.

The other day we had another new food. ‘Twas fresh fish! The Mess Dept. bought a big tuna somewhere and it was really good. The tuna weighed some 125 lbs and they made tuna steaks out of it. Strangely enough it tasted very much like roast beef, not rare, but medium-rare type. They plan on getting another one this week and this time they are going to roast it.

We have two chaplains now, the second one joining us soon after we got here. He had been on the boat with us coming over here and everyone likes him and soon he was with us. He is living with Dunlap and myself and he is really a swell guy. He is a Protestant. He is such a contrast to Clark that it is amazing. 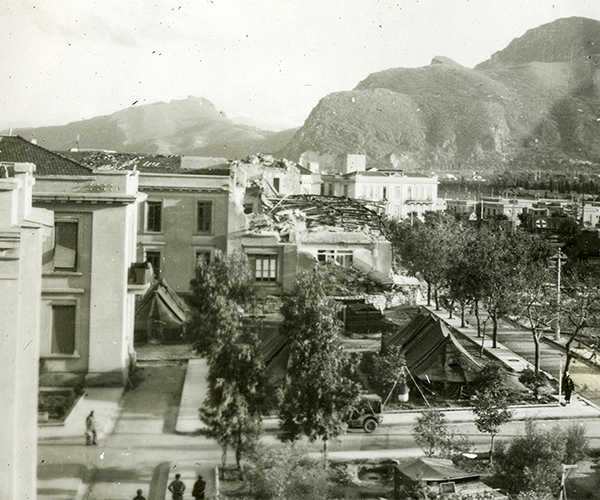 The hospital now has a broadcasting system for paging the doctors and for entertaining the patients with records and radio broadcasts. 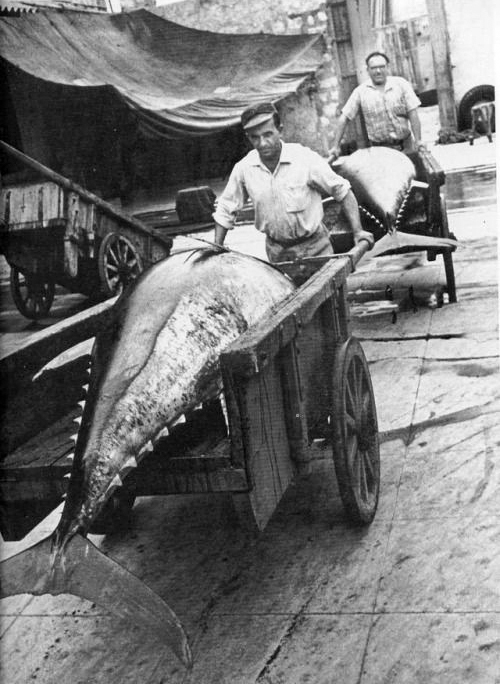 René reports that, “The Mess Dept. bought a big tuna somewhere and it was really good.”