Tuesday A.M., Bill and I spent as usual in the dispensary and saw our usual run of patients. In the afternoon we took a hike, that is, all the officers, and we went out to the lake that is situated on the Post, but about 3-1/2 miles from our barracks. It was a beautiful day and the hike was enjoyed by all. On the way back Mattie made us take a detour and go through the obstacle course. As I had my camera along, I decided to turn photographer instead of hurdler. So I planted myself down by the water hazard – the one where you have to swing over several feet of water on a rope and jump from the rope as you approach the opposite side – hoping not to fall back into the water. I took six pictures there that I hope turn out well, as they show various members of the 59th in various graceful or non-graceful poses – both on the rope and in the water.

Wednesday worked in the dispensary in the A.M. and then a medical and surgical conference in the afternoon.

That night the officers and nurses gave each other a party. That is the officer’ club (ours) furnished the liquid refreshments and the nurses the decorations and the solid refreshments. The party was in our own mess hall, after benches and tables were cleared away. Bob Escamilla, as president of the club, had obtained a small band to play for us and it was really good. One of the band members played the Bass Viola and naturally Bob stepped in and relieved him several times. Bob is really good on that thing, for, as you know, he was the original slapper with Ted Lewis’ orchestra several years ago.

The mess hall was decorated à la Halloween with black and yellow streamers hanging from the four-by-fours of the roof, and there were a few black cats scattered around – the original cats having been drawn by Lois. There was a big sign put up saying “The Chat Noir” which I finally made them change to a more correct “Le Chat Noir.” The party was quite a success.

Late Wednesday evening, Bill and I were informed that we were officially relived from our duties at the dispensary. It was all very funny! I believe I told you about the Col. who came in storming that he didn’t want any of the 59th burdened with such extra duties as “they are packing up to leave.” Well, apparently that Col. told the Col. who had ordered us over there, that he didn’t want us there, so finally after a few days the order came from the Col. who ordered us there, ordering us out again.

We continue getting supplies and things are progressing pretty well. The men are very efficient by now and are turning out the boxes at a pretty rapid rate.

George Sterba last night got a six-day leave O.K.’d so he took off to see his family in Chicago. As he is our supply and transportation officer you can draw your own conclusions. 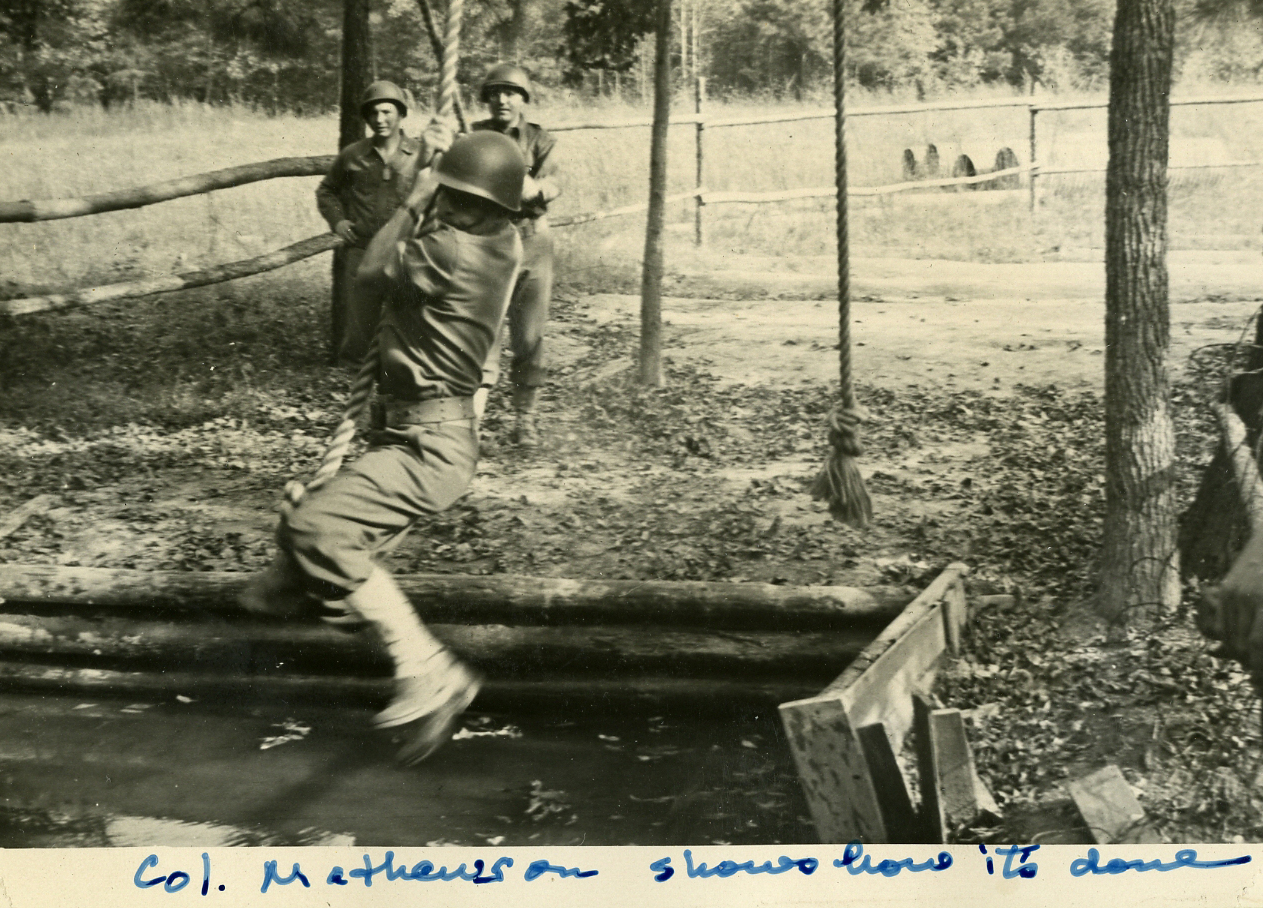 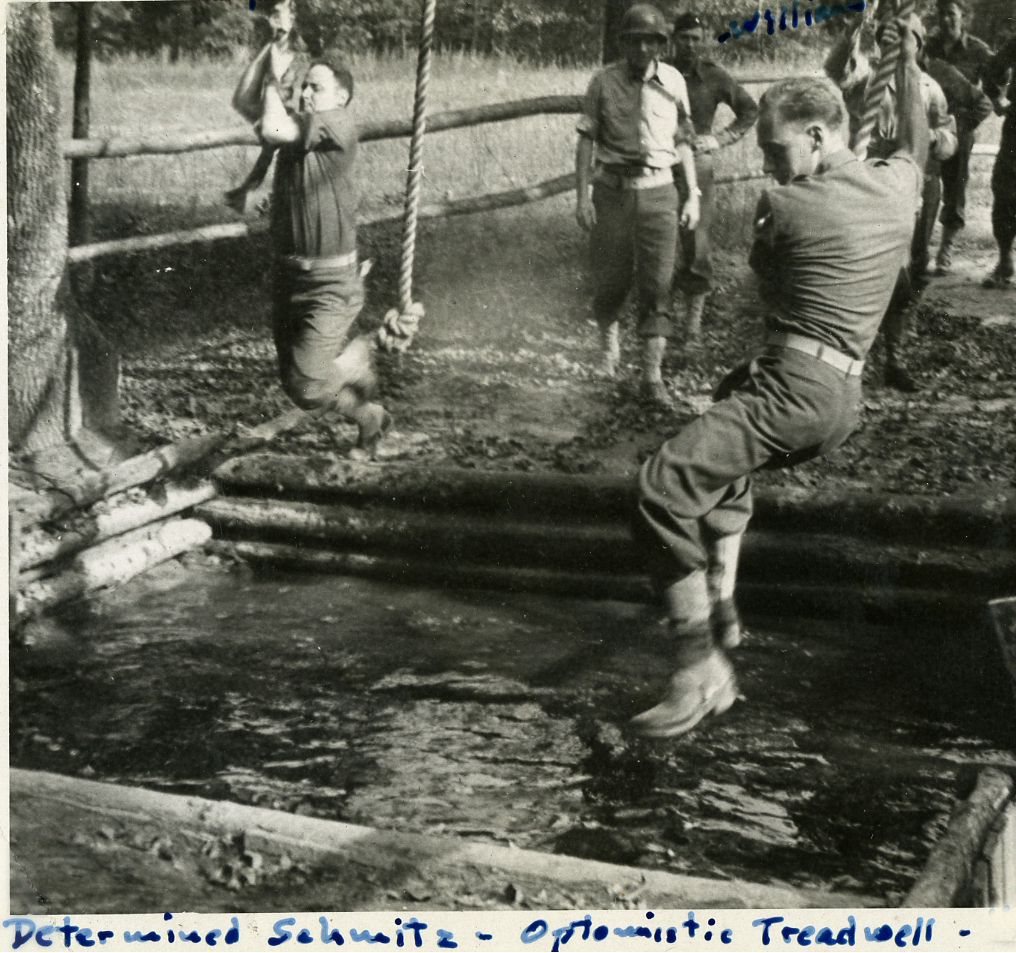 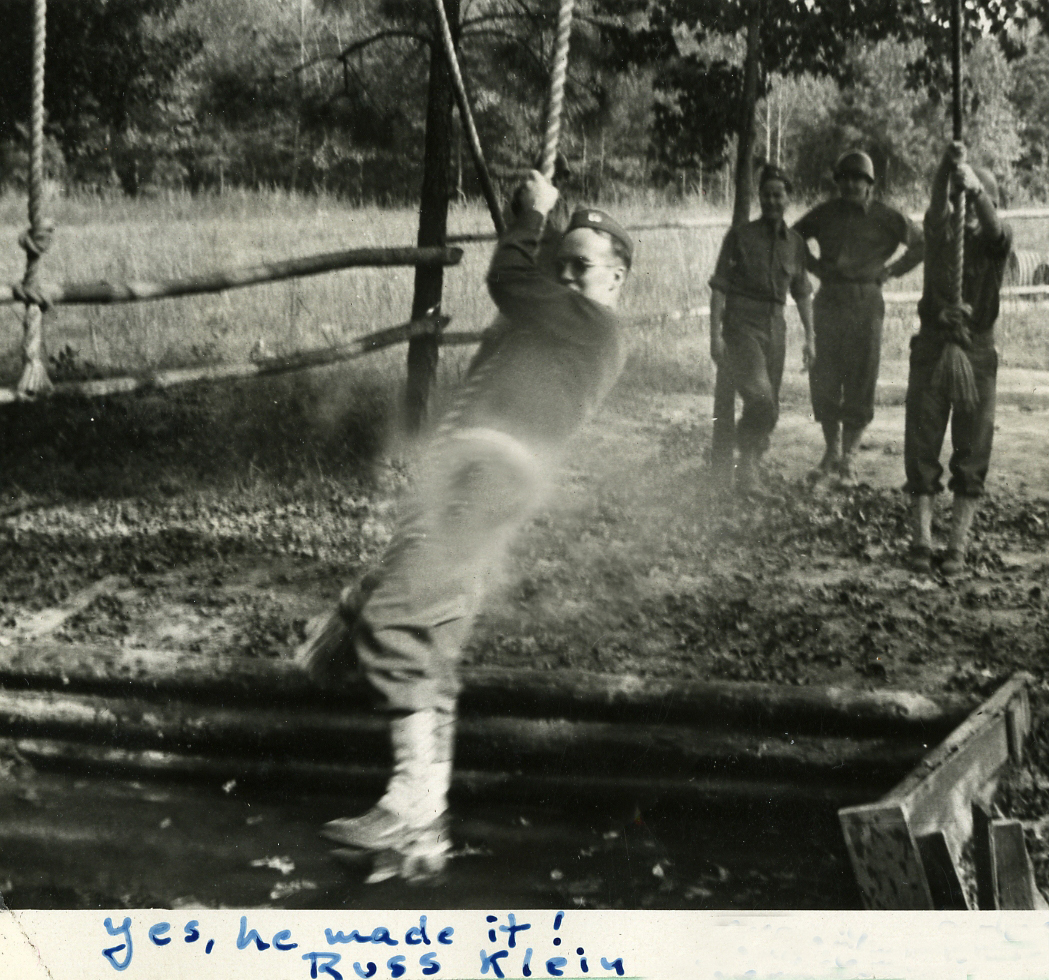 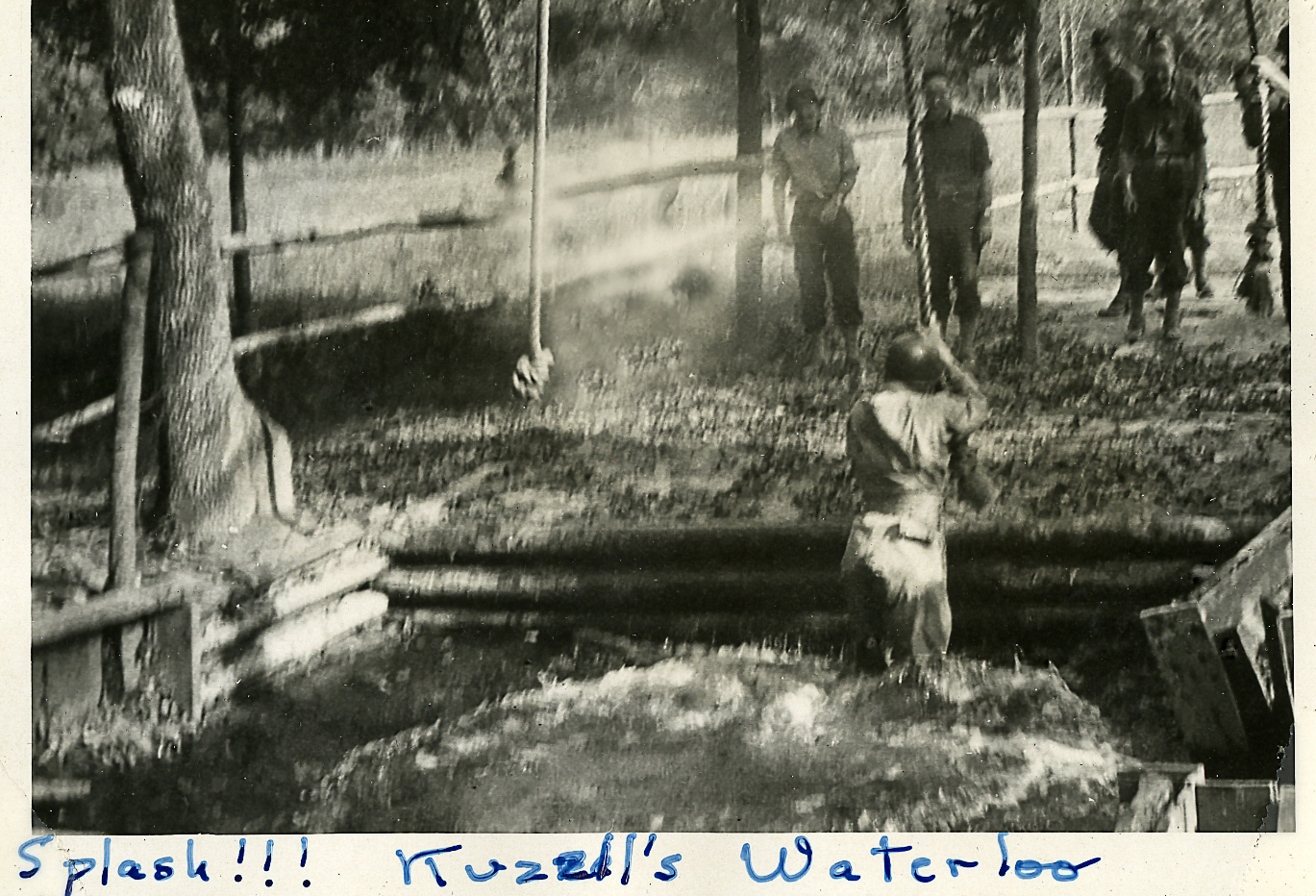