Well, we can’t say that we haven’t been in spots that at least were once hot-spots – but we get there after things have cooled down considerably – doggone cool, as far as this spot is concerned. I don’t mean to infer that we aren’t busy, here, however. But primarily with medical and V.D. stuff. We took over where another gang was leaving and things were in a royal mess. Patients in some wards hadn’t been seen for a couple of days and things were in a general state of confusion. For a few days after we took over, we were finding patients that we didn’t even know we had – sometimes we would find a patient without a chart and sometimes a chart without a patient.

But, now, and, in fact, in the last couple of days, things have been running smoothly as far as the medical and surgical end of it is concerned. Since so much of the stuff is medical, some of the surgical captains are again on the medical service, as they were in Sicily. I’ve got the V.D. still and for number of patients I have about twice as many as anyone else. But with Sgt. St. Marie and two other excellent workers, things run smoothly and all I have to do is see the patient, write history, orders, and finito for the most part.

We’ve got things down to quite a system. When a patient comes in that office, they go through a regular production line – à la Charlie Chaplain movie of many a year ago. For diagnosis, line-of-duty, type of treatment, date, discharge to duty, etc., we have stamps made — so all I have to do after the history and physical is written is start the stamps agoing. It really is a tremendous time-saver.

Had our first malaria death last night. Another darned interesting thing we have run into here is the black-widow spider. We have had quite a number of cases and I don’t know of any type of patient that has as much pain as those patients do. Even the acutest renal colic cannot touch these. The patients come in usually a couple of hours after a bite with an absolutely board-like abdomen, pain (burning) in the soles of the feet, pain in the legs, back, head, and most of them with severe tremors. We give them fluids I.V., Morphine, even I.V at times, calcium gluconate, Pentothal, Nembutal, plasma and just about everything in the book. Some are dramatically relieved by the calcium, but most of them we have to keep giving it to them and Morphine also. Nothing whatsoever seems to relieve the burning pain, which is awfully severe, in the feet. So far, all are well, with the exception of a sort of exhaustion state, after 3 days. But, during those three days, everybody is sweating blood trying to give the patient some relief. 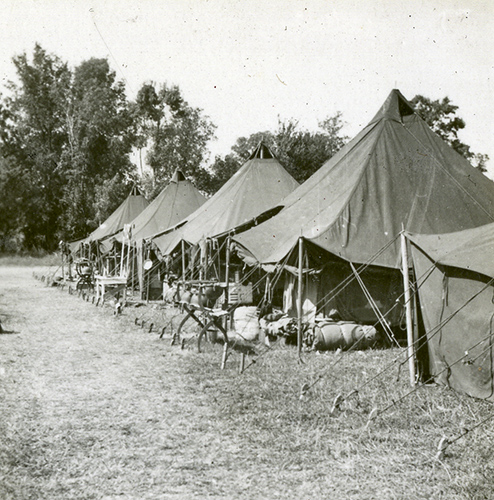 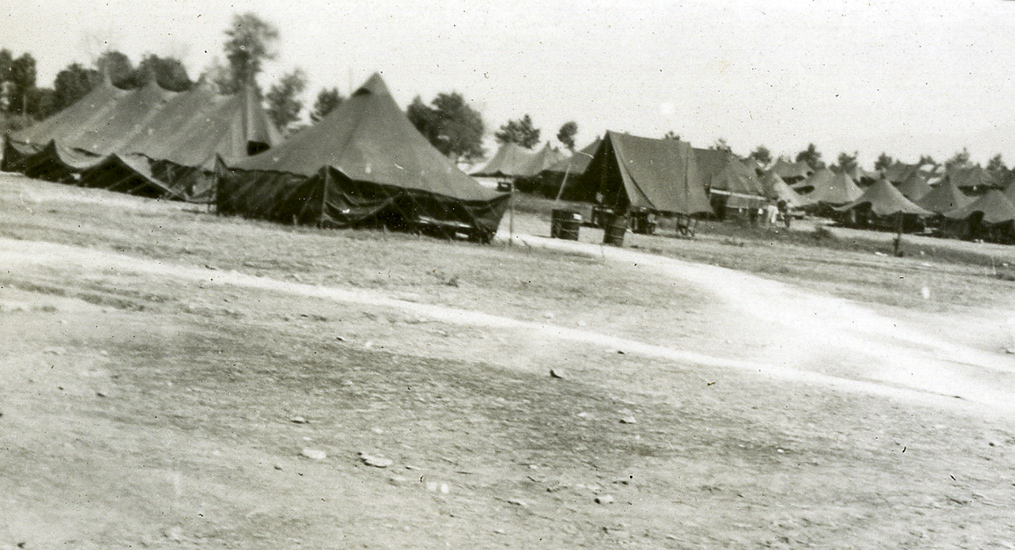