René’s photos of the flood at Warbern, that lead to the evacuation of 250 patients…all but 15 of which they got out by 9PM that night and on their way to 2 different hospitals in the area. 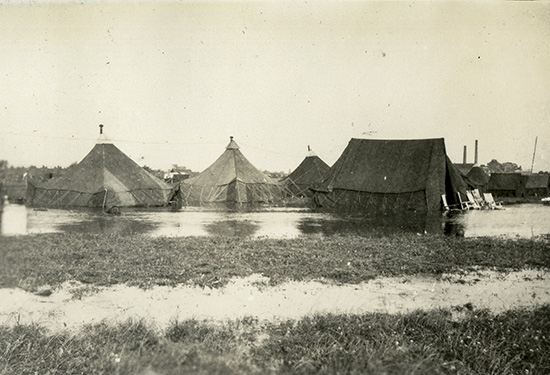 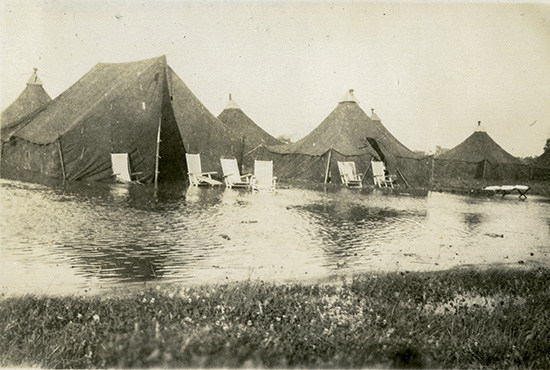 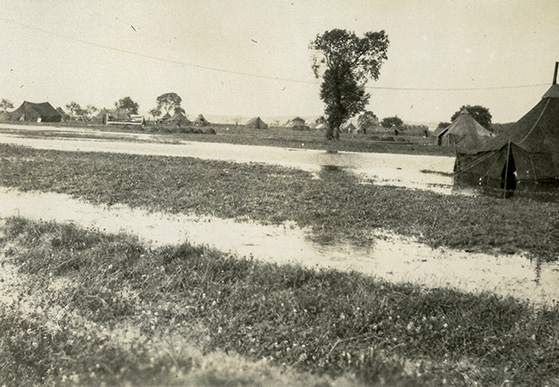