After writing to you yesterday afternoon, I slept for a little while and then the ambulance returned out here with a load of patients we had sent into the clinics at the hospital, and I went back with it into Pickett.

I got into the 59th headquarters and found considerable mail awaiting me there. Had had dinner with the gang first and then sat on Lois’ back doorstep and we read all the mail together.

After reading the letters I took a muchly needed shower (not because of the letters) and then at 8:30 P.M. the 59th party began. There was food and drink, the same orchestra that we had last time, and also a couple of acts put on by enlisted men of our outfit. One was an imitation of a woman getting into the bathtub, which was very good. The other act was an acrobatic one by one of the office force fellows, who used to be with the Ringling Bros. Circus, until just about the time he was drafted. He is from a long line of Circus Acrobats.

The party, which lasted until after 1 A.M., was quite a success and all had quite a good time.

I came back out here this A.M. with the ambulance at shortly after 8 A.M., helped Paul finish up with sick call stuff and then, while Paul went into Pickett in the ambulance, I took two of our boys on the inspection tour and then for a nice row on the lake.

It was awfully overcast and actually foggy this A.M., though pretty nice and warm, and the lake was still and smooth as glass. But that didn’t prevent our boats from filling up with water at surprisingly fast rates. We only had one small can between us for bailing purposes and when throwing it from one to the other we accidentally dropped it in the H2O and it sank with great rapidity. So, we decided that we better row for shore in a hurry and called it quits for the A.M.

This afternoon we just sat around and read, chopped down a couple of small trees to use for our stoves for tonight and in general loafed. As I brought back the new issue of the Saturday Evening Post with me this A.M., you can well imagine that I managed to pretty well finish it this afternoon.

Tonight the camp is practically deserted – all but the medics and the mess men, and a few guards having gone to another “attack area.”

Two promotions in the 59th – The Padre is now a Captain and Len Schmitz is also a Captain (dentist). These were promotions that were supposed to have been given months ago as the positions call for Capts. However, Chappie should be a Major, if Len is a Capt., but I don’t know if that is going to occur.

Watch for my next letter
November 11 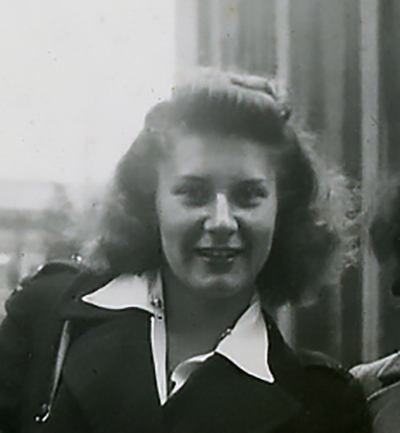 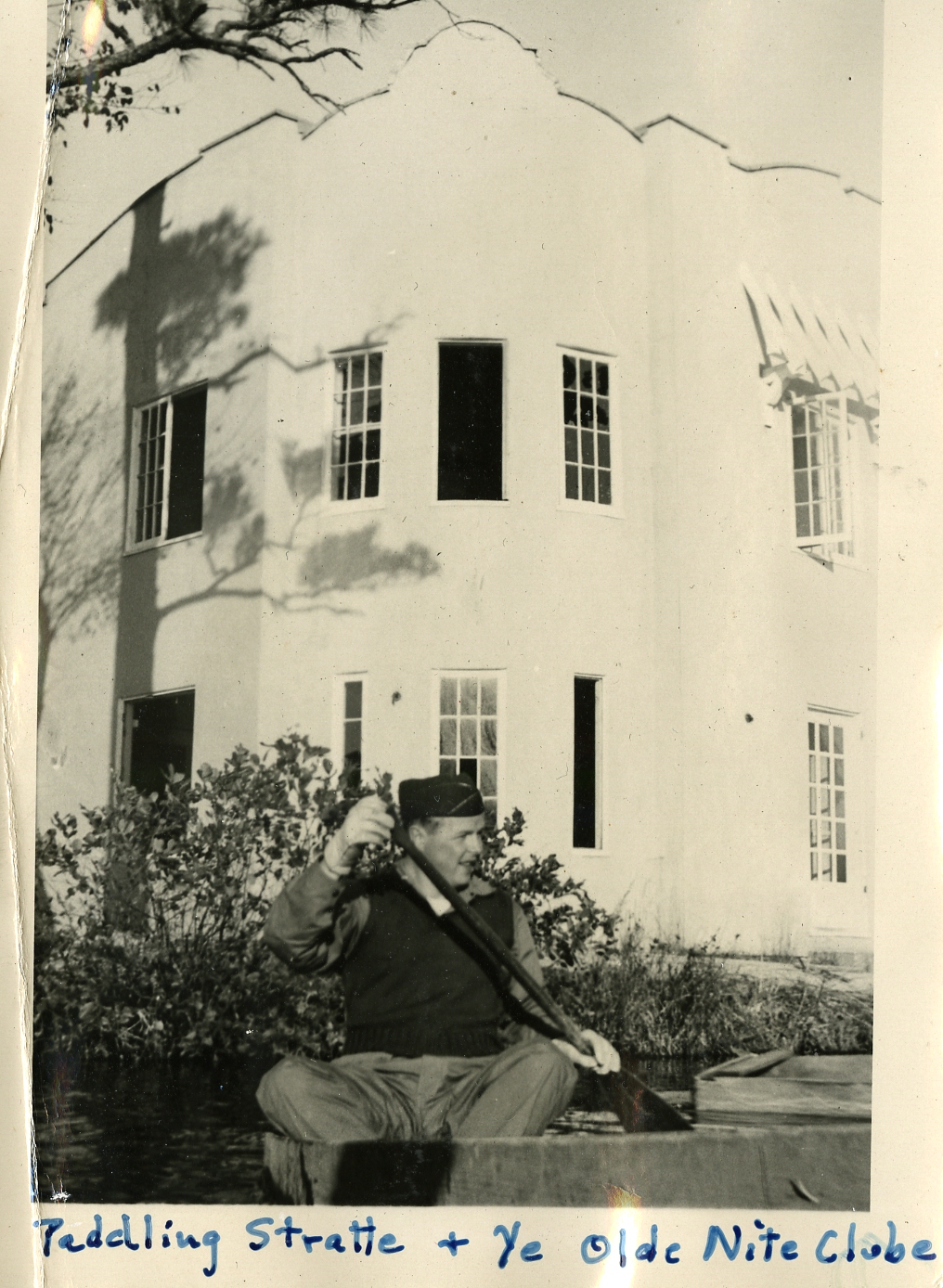