The nurses that were dropped have just been replaced in the last few days. However, we had a new blow yesterday – this time no doing of His Highness.

We all just wish we had gone overseas when we were here at Kilmer before – then everything would really have been O.K. We would have had George Sterba, Miss Nicholls and Frank Lusignan. Yes, Frank was the latest casualty, damn it.

Like fools, yesterday, instead of taking a hike, some of us decided to throw the football around for a while. The game started between our group and the group from the other barracks – also a hospital unit, from Syracuse, I believe. They were a bit on the rough side, and of course, someone of Frank’s size and brittle bones should not be playing like that – he has no muscle or fat around his bones at all.

He went up in the air when blocked once, and landed down on his knee, being unable to get up. We thought at first it was just a cartilage injury and then it was decided that it might be the fibula, but no such good luck – he had a fractured condyle of his left tibia. As a consequence, of course, he will be laid up for from two to three months. The leg was set yesterday by Mattie and Bret Smart, and he is supposed to go to Walter Reed Hospital. But he is trying to go to Letterman in San Francisco and I believe he will be able to. If that isn’t the damndest luck ever!! Also, he is not only the most valuable of our majors, but he is the nicest. What we are going to do without a neurosurgeon, I do not know. None of the others have ever done more than a very small amount of neurosurgery!

We had planned to go to N.Y. on Saturday and we were going to have dinner at Helen’s and Alain was going to come over after. But, then, late Friday night we found out that there was going to be a restriction starting the next A.M. and we were sunk. All good plans gone to heck.

Saturday night we had a little party for Miss Nicholls – that is just a few of us, about 5 couples. There was a terrific mob over at the club, however, so we didn’t stay there too long – went over to Nicky’s suite, which she now has over at the Station Hosp.

Sunday we awoke to find snow all over the place. Some of it is still on the ground, though the sun has been shining brightly. We took some pictures of Newsom, Joseph and me, in various attire.

I don’t know whether the income tax forms will be sent to me or to you. I understand that it may be wise to defer the paying of the income tax until the end of the war. Reason being that they may just cancel the income tax for those in the service during the war. The Army never used to pay income tax, and I hear that it was canceled in the last war – but of course anyone who had paid it already could get no refund. Therefore, as far as I am concerned, I believe it would be better to forget it for the time being.

Incidentally, there ought to be plenty in my bank for you to draw out. As I see it, unless I was to lose most of my clothes and have to buy new ones, I won’t have any use for more than I am getting at the moment – that is the $65 or so, which, if we go overseas will be raised to about $80. Also, with the bill just passed, we are supposed to get $100 more for uniform allowance. Unless I’m wrong, there ought to be more than $1000 in the bank for your use. I have put no money in war bonds as yet, so if you want to take some of the money and use it for that, ‘tis O.K. When overseas, I will either turn extra money into bonds or will cable it home to the bank.

We are now on 6 hour passes only and are going up to N.Y. tonight and plan to see Helen, Mischa, Therese, Horace, Babs, Lenny and Alain, all together, if possible. The phone have been so cluttered up that it has been darn near impossible to get ahold of one. I hope to be able to call you, also, but in case I don’t succeed – well you know what we wish you all — A Merry Xmas and a Happier New Year.

Watch for my next letter
December 9 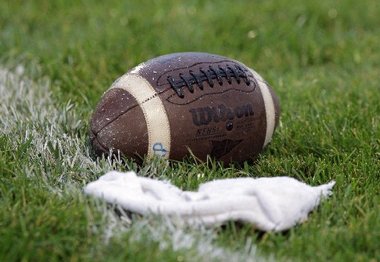 A football game puts Frank Lusignan out of commission. 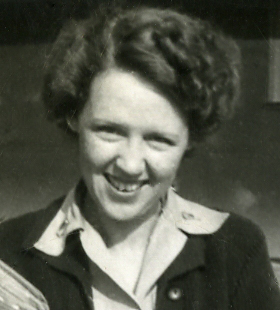 Pearl Nicholls is leaving the unit. 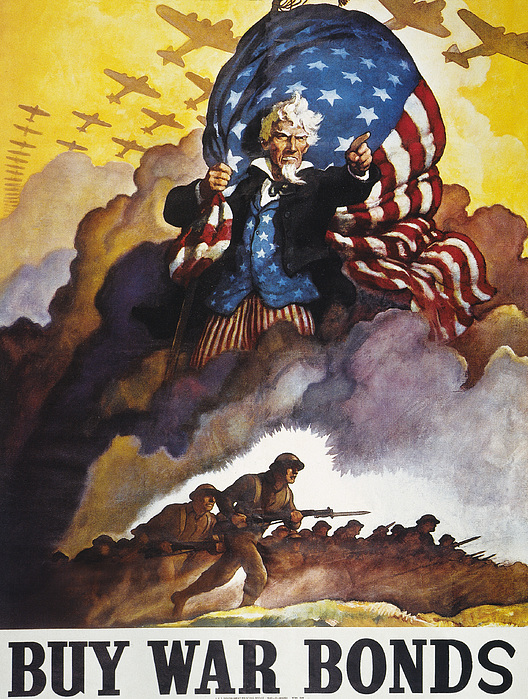