We are rather definitely going to be here for a week or more I imagine. In fact, damn it, there are rumors circulating now that we might even be here for Thanksgiving and Christmas. What a life!

The Colonel, just returned from Washington D.C. where Roy Cohn and Frank Gerbode went with him on supposedly official business and Roy comes back with the story that he himself talked to someone in the Surgeon General’s office who thought we were overseas or really didn’t know that we were anywhere. Knowing Roy, and the lack of truth in his past rumors, I naturally discount about 80% now, but it all seems to make a good story if you saw one of the last New Yorkers in which there was a cartoon of a General in the War Department office saying to a file clerk, “Now, you don’t mean to say that you have misplaced the 8th Armored Division, again, Miss Smithers?” You can readily realize that it applies to the 59th much more appropriately.

One of our sentries had a funny experience the other night. He was walking his post and it corresponded partially to the post walked by one of the M.P.’s of the Camp and the latter was supposedly guarding the nurses’ barracks. Our man walked along with the M.P. for a short distance and in the course of conversation our boy told the M.P. about an autopsy that he had seen the day before, an autopsy of a man shot with a machine gun. I don’t know just what details our boy used, but the next thing he knew he was just spouting to the cold thin air — he looked beside him and the M.P. was no longer there. The wonderful M.P. was flat on his face in the thick mud beside the road!! Our boy used his good First Aid training and soon brought the M.P. back to consciousness and they continued on their march without further details concerning the autopsy!!!

Which reminds me, we just heard that our 1st Sergeant is quite an author and has written a book about the 59th from the time of its beginning at Ft. Lewis to the present time. He apparently pans the officers a great deal all the way through. Naturally he has changed names all the way through, but apparently they are easily recognizable by anyone in the unit. It has been accepted by the publishers and will not come out until about April. What it will be called I know not, and whether it will be in his own name or a pen name, I also know not, but do imagine that he will use his own name which is Van Horn.

More about the above M.P. guard… It seems that about 2 weeks ago there was an unwanted visitor in the nurses barracks at the station hospital. One of the nurses was attacked and person escaped, unsuccessful. They put up a guard then around all nurses barracks and wouldn’t allow anyone other than nurses in the barracks after 4 P.M. Someone got in past the guard at the station hospital on another night so they got stricter and wouldn’t let anyone even up to the door of the nurses barracks. This was asinine as there was then no place for them to receive visitors, no way except to have cars honking outside. In fact, the guards wouldn’t even go in and call the gals. Finally after the gals all protested, they then allowed men in up until midnight, which was worked out O.K. Anyway, it was one of those guards that was supposed to guard our nurses that collapsed on his face the other night. That’s what he gets for talking to someone not in the line of duty while walking his post.

Every morning now, Bill and I are making rounds on the Orthopedic wards with the others and assisting in the Orthopedic Clinic. We have picked up a lot and had quite an interesting time.

Monday night while we were in the show, the weather suddenly changed and it became beautiful and clear – no rain, but only the cold. There was a freezing wind that suddenly came up and by the time we got back to the barracks we had to look at each other to make sure that we still had ears and hadn’t dropped them by the wayside on the way back.

Yesterday A.M. the temp. was supposedly 32 degrees and probably colder this A.M., as more frost was visible. Yesterday P.M. all officers took a hike, about 10 or 11 miles, and in the process we saw some machine gun firing and some mortars firing. We got so interested in the latter that Mattie almost forgot to have us start home. It had taken 1-1/2 hours to get out there and we came back in 55 minutes – as otherwise we would have been late for dinner. Cy Kiernan and I were out in the lead and we kept up quite a good pace all the way back. 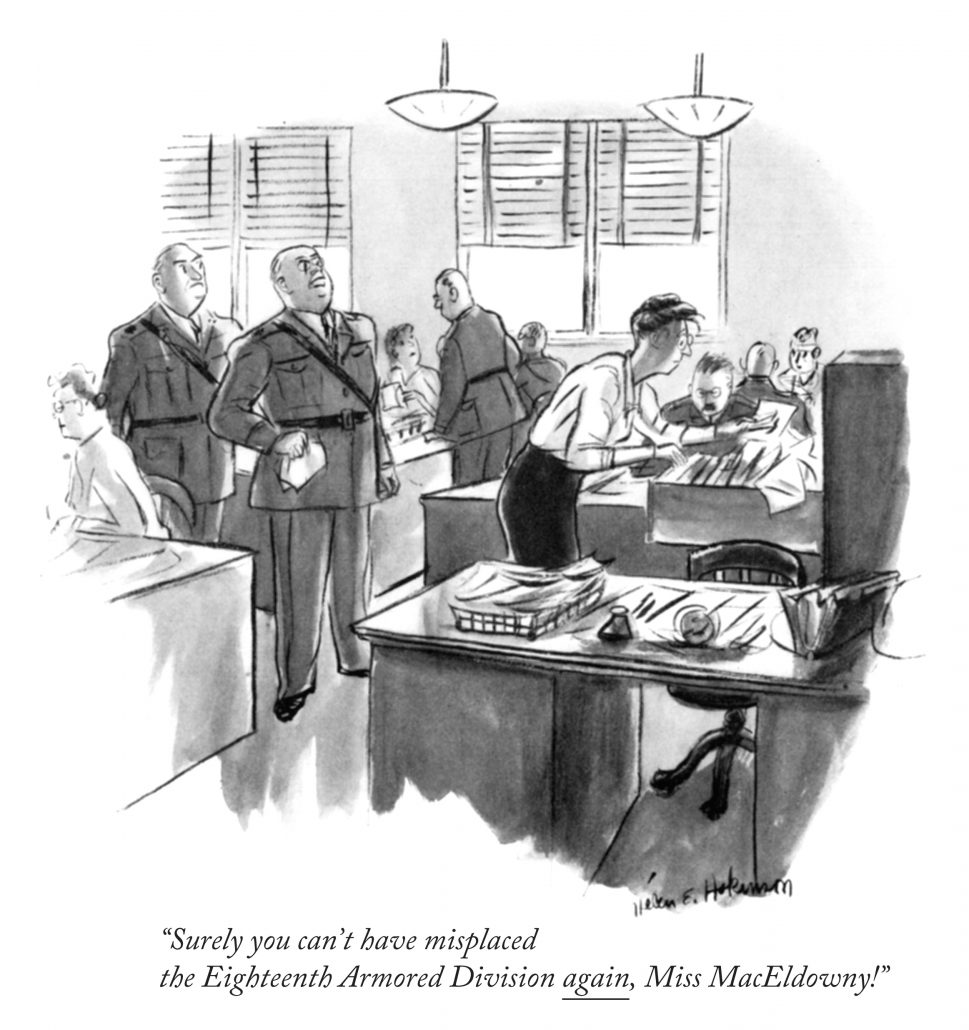