During this period, the usual rumors of the war’s end and the capture or death of Hitler were rife. The United Nations Conference was proceeding in San Francisco and Himler was supposed to have offered unconditional surrender to the U.S. and Britain, but not Russia. President Truman denied this.

Hitler was said to be dying as a result of a cerebral hemorrhage. One bit of news of worldwide interest was the announcement of the capture and hanging of Mussolini by Italian patriots. The first of the dictators had met his fate.

In the meantime, the war goes on – though German organized resistance was only sporadic. 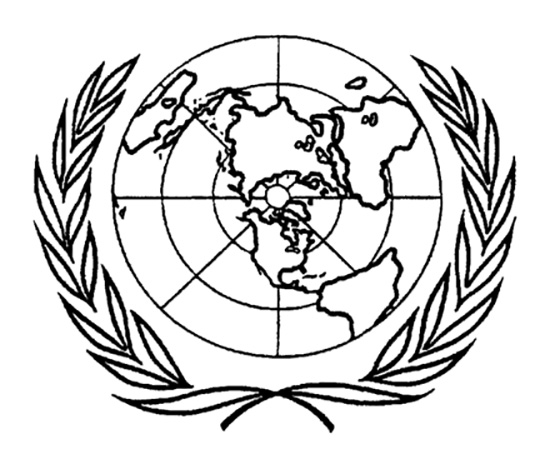 The idea for a United Nations organization began as part of the vision of Franklin D. Roosevelt, in which the United States, the Soviet Union, the United Kingdom and China would lead the post-World War II international order. The first United Nations Conference on International Organization (UNCIO), commonly known as the San Francisco Conference, began on April 25, 1945. Fifty allied nations participated in the convention, which resulted in the creation of the United Nations Charter. The conference was held at various San Francisco locations, primarily the War Memorial Opera House, while the Charter was signed at the Herbst Theatre on April 26. The nearby “UN Plaza” commemorates the conference.