Watch for my next letter
April 15 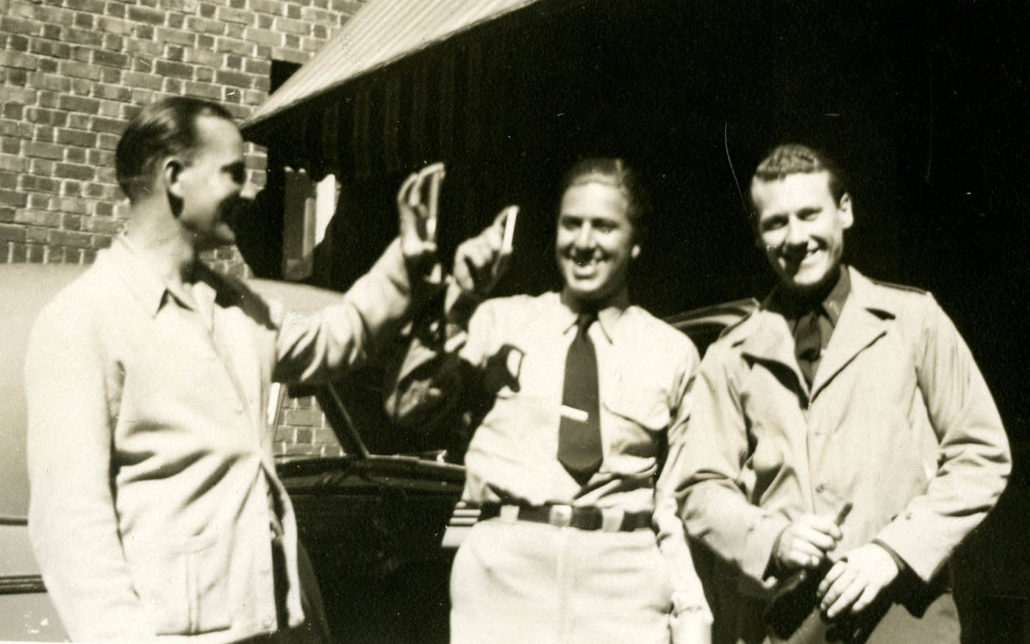 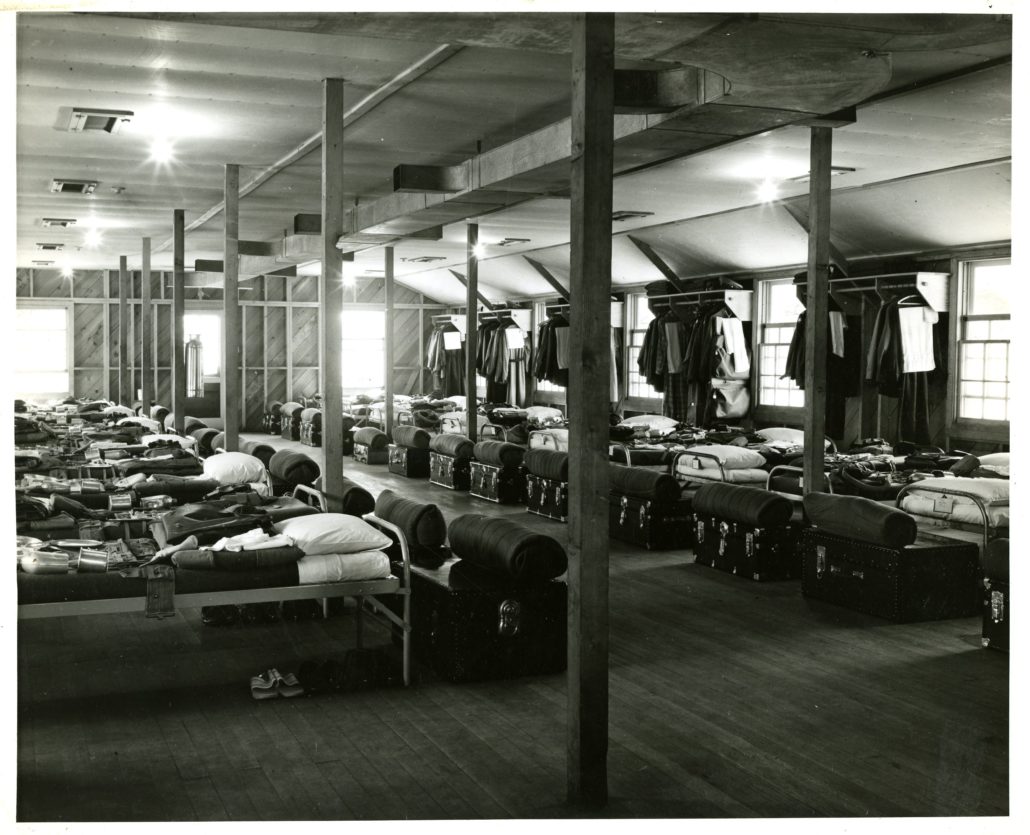 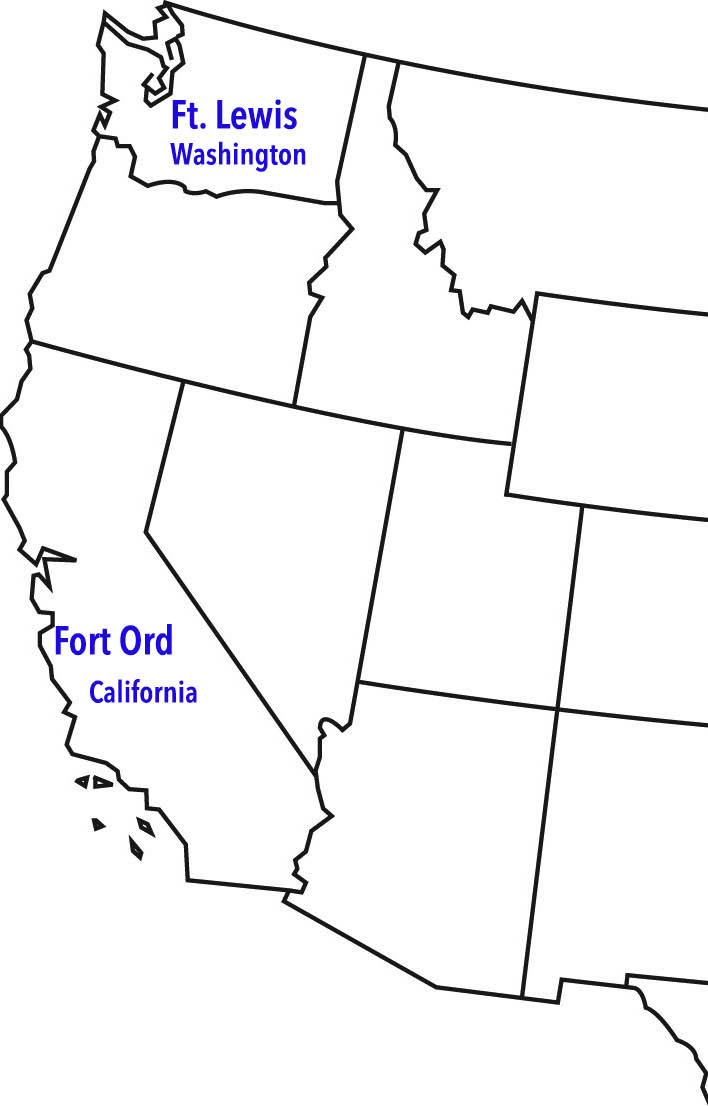