In this last post, I will answer the question, “What did René do after the War?”

P.S. We are currently working on a transformation of the Dear Folksies website – from a blog site to a resource. All of René’s letters and photographs will be here, but in a format that is easier to browse and search.
In the meantime, you can use the search box (click on the magnifying glass icon at the top right of the page) to look for letters mentioning certain people or places. You also can go to the Letter Archive at the bottom of each page to read letters from a particular period of time.
Stay tuned! 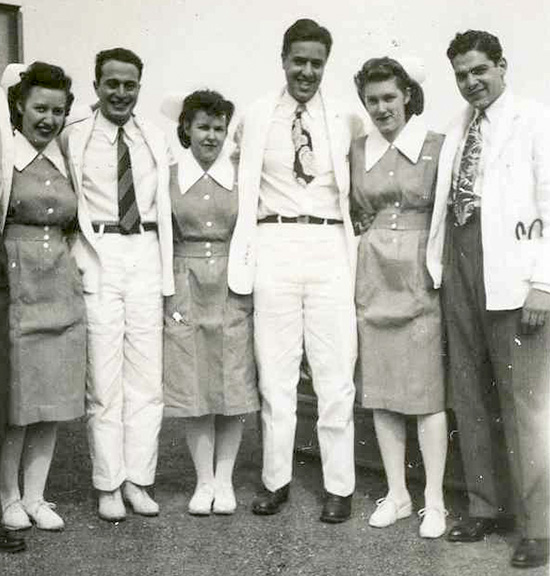 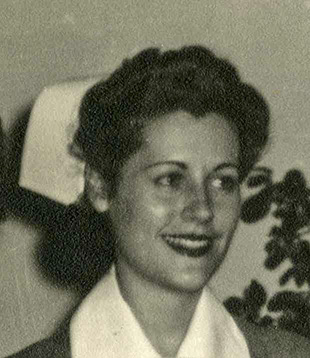 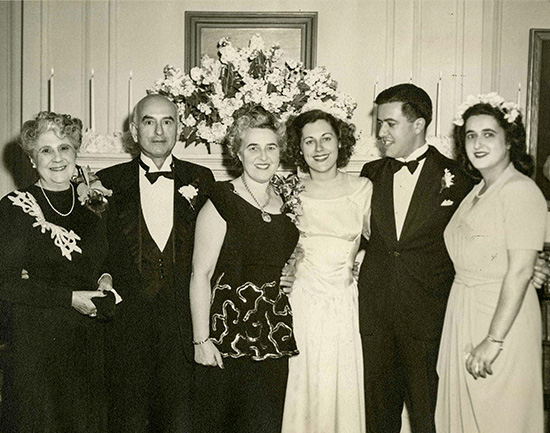 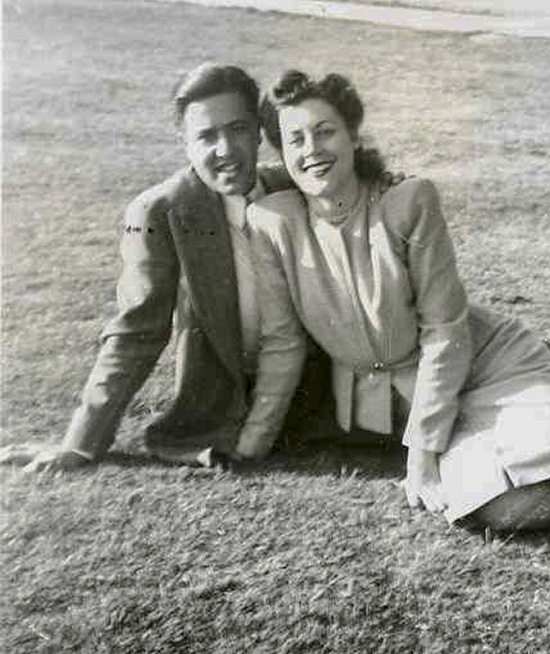 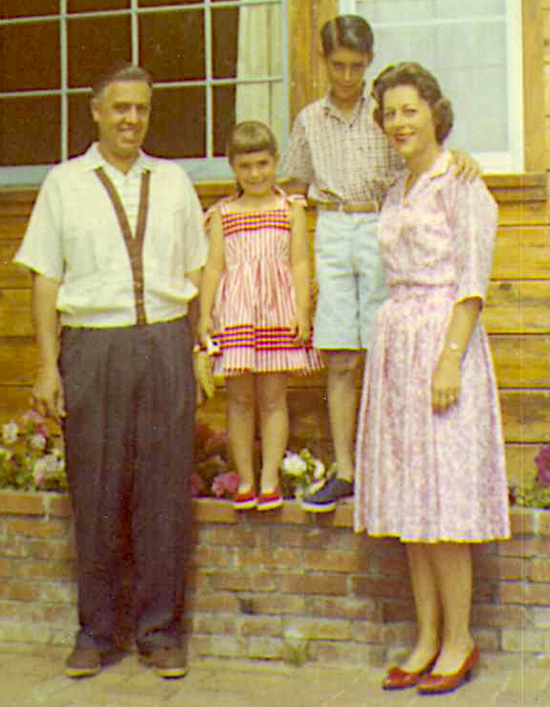 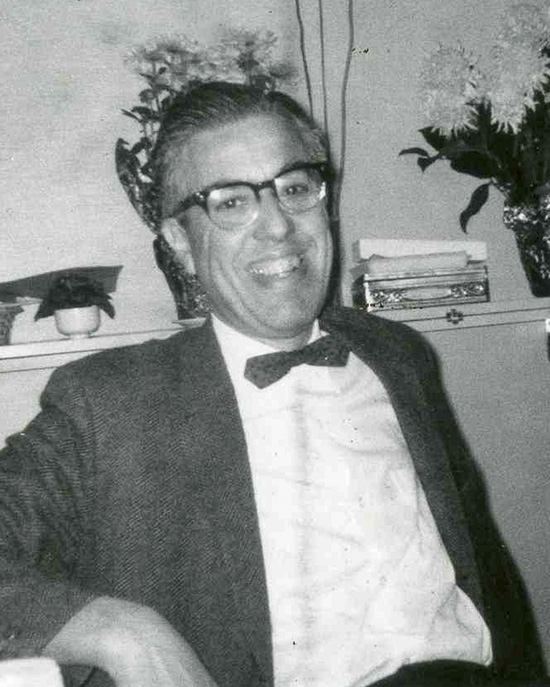 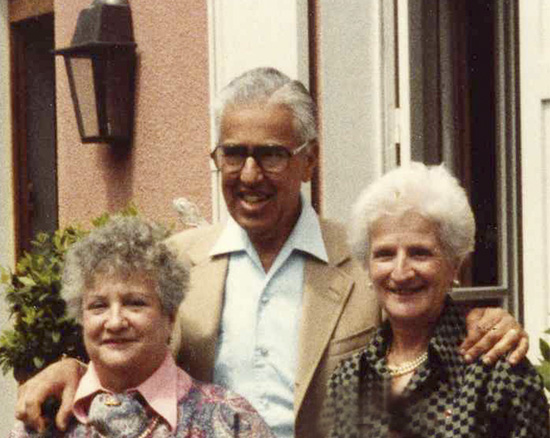 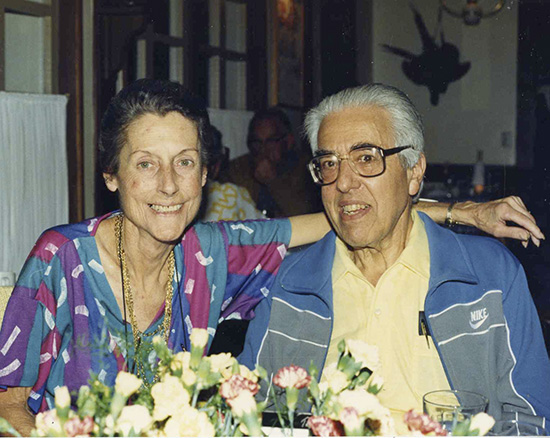