No letter from René today. Here’s an excerpt from the journal of Dr. Philip Westdahl, about the rest of the trip north from Carpentras and their first few days in Rioz. 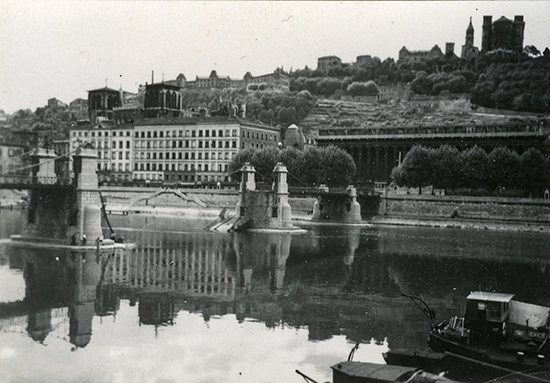 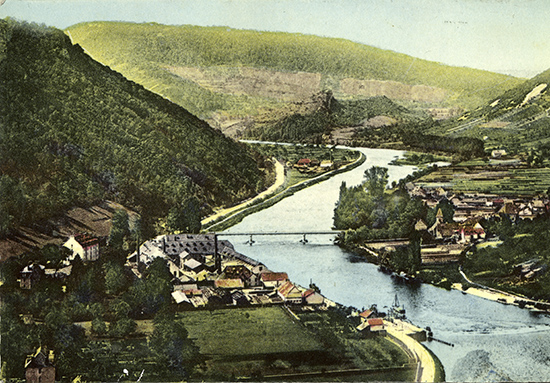