Yesterday I was kept plenty busy all day long, doing spinals for the most part, but also some pentothals. Nothing big, but just kept doing something all day and the early evening. Did get a chance, however, to get off a couple of short letters, and also sent you a whole pile of postcards. The latter were mostly showing the cathedral we had the opportunity to visit the other day. It was quite an historic place, built by Normans, Moors and Byzantines. The gold that had been used in the mosaics alone was valued at some tremendous price. The thing that got me, however, was when our guide told us that the heart and guts of Louis IX were entombed there, the rest of the poor guy being spread around in Paris, Tunis, etc.

I am feeling really pretty good now, no more diarrhea or cramps. Really about 99.44% and should be able to gain back the .56% in another day or two. Martha Morris has been pretty ill the last couple of days, but is lots better today. She apparently had the prevalent “sand-fly fever”. Some of them get plenty sick with it, running temps all the way up the scale and having pretty severe headache, backaches, etc. Really the only difference between that and Malaria is the presence of the malaria bugs on the slides, and the fact that the temp in malaria goes up and down, while in the other it seems to stay high longer and then drop gradually. Both get bad headaches and pain behind the eyes.

I bought an Italian grammar and dictionary the other day, when Lois and I were downtown with the Col., but as yet haven’t had any time to look at it. Thank goodness a great number of Sicilians have spent a lot of time in the U.S. Tho’ we’ve only been to a couple of shops, we have been lucky in finding ex-American residents present there.

Watch for my next letter on
September 9

Photographs of the Cathedral in Monreale, which René visited, but wasn’t able to mention by name. 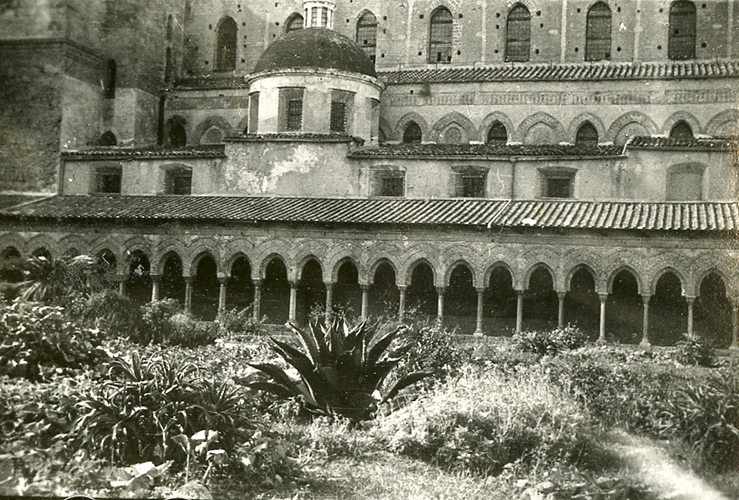 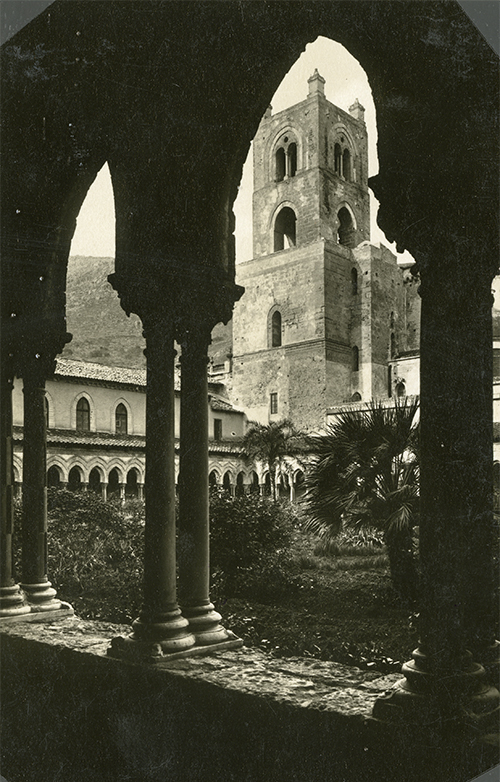 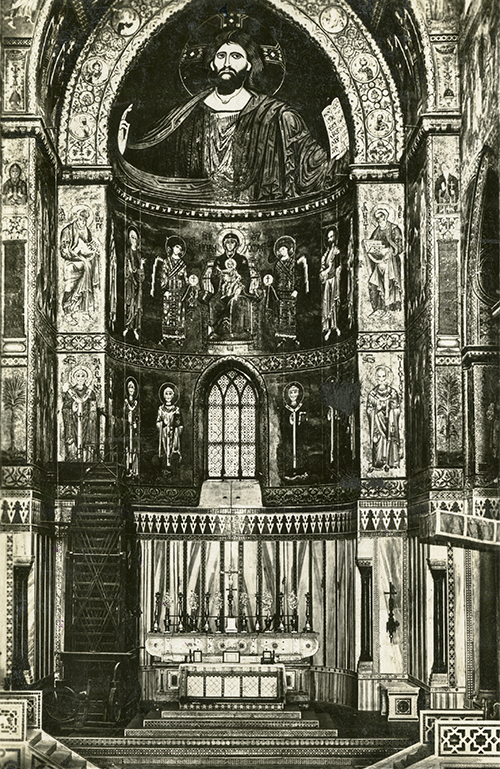 On September 1, Phil Westdahl, MD, wrote in his journal: “During the 3 weeks we have been functioning here, we have handled about 3500 patients, almost 2/3 of our total in 7 months at Casablanca. It is amazing and discouraging to note the number of accidental injuries from firearms and shell explosions due to pure carelessness. ‘I didn’t know it was loaded’ has become more than a time-worn explanation. One fellow even asked his friend to shoot him with an Italian pistol to demonstrate to an Italian prisoner that the Italian ammunition was no good. (He thought he had taken the bullet out of the casing, but he hadn’t.) Fortunately it went through his left arm, about 6 inches from his heart.
We see innumerable very mutilating injuries to large groups of men at one time  because of carelessness in handling high explosive shells. Just yesterday we had several  boys brought in with multiple extensive shell fragment wounds because one of them had picked up a shell-fuse and after examining it carelessly threw it on the ground.
In this connection, I recall that before leaving Casablanca, we noted that of the 200 odd American boys’ graves, about half of them had been killed on the original invasion, the remainder being accidental deaths.”