What is Yvette doing now?  She started an enterprise called “Revivre.” It is her baby and she is the boss. How many she has working for her, I have no real idea; but she is gradually taking care of more and more individuals.  Her purpose is to house and care for the children of those either lost in the Resistance or the children of such people who are unable to care for their own at this time.  She has a couple of thousand on her list, but as yet has been unable to find housing for more than a couple of hundred.  Just in the last week or two, however, she was donated a castle in Normandy plus, I believe, two million francs, by a Frenchman who had been safe in New York during the whole time of the war, and now feels he is doing nobly by making this donation. Yvette is thinking of having Giles and Claudine move to that castle to run the place for her after Claudine’s second baby arrives in November. They may do that for a year.

Besides just the housing and feeding of these kids, she arranges for the transportation, clothing, etc.  She keeps terribly busy, working until 7:30 P.M. every day…… And yet, all her work, and the results she gets, gives her no satisfaction.  She feels, frequently, that she just doesn’t care if things go right or not — if they go wrong, it just doesn’t seem to matter.

She may come to the U.S. or S.F. before too long. I certainly did my darndest to get her to say she would and I really think that she will; but, of course, the time when that will be possible is quite a ways off and a lot can happen, even in that time. She did have the idea, herself, of wanting to go to Canada or South America, perhaps, but what she would do in either place, or in the U.S. she doesn’t know. She is a person who would not be the least bit happy being inactive. 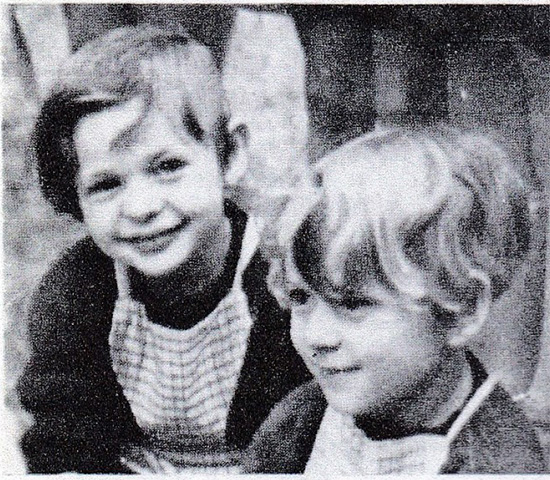 Some of the 1,400 children (orphans of Resistance fighters or people who died in the camps) that Yvette’s organization, “Revivre,” helped to house, educate and nurture. 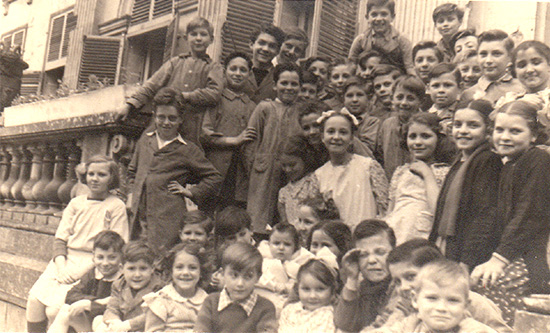 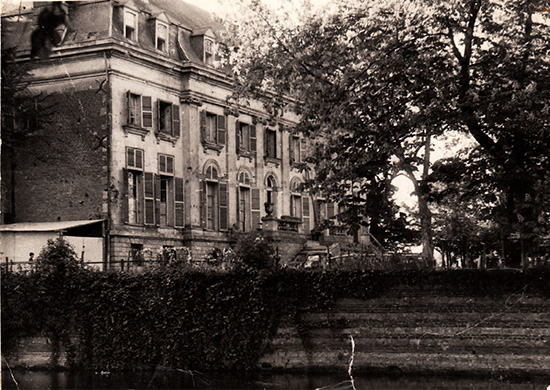 Château d’Avesnes-le-Sec, north of Paris, was a location where some of the children lived and attended classes.