Yes, still here, and probably will be for another four or five days anyway, maybe longer, who knows???

We are continuing to get in equipment and we now have our own transportation – that is 8 vehicles that we were supposed to have had long ago. We have brand new vehicles and have pretty yellow stars painted on them. I now understand that all army vehicles are going to have these yellow stars – why, I know not as that just makes the cars more difficult to camouflage.

Last night we had orders to buy the sun tan uniforms (summer stuff) again. I was glad that I had been unable to turn back some of my sun-tan stuff at Ord, as I only had to buy one more set now, instead of several sets as some have had to do. And the prices have gone up for some darn reason.

Just what all this means we do not know, particularly in view of past escapades of the 59th. In all likelihood we are going to be going to some other camp before shoving off, but of course, no one knows anything. At the moment, we anticipate being here until at least next Thursday, as we sent out laundry yesterday that won’t return until next Wednesday, and we are also scheduling a party on Wednesday night. Of course, all good plans of mice and men…..

We have gotten in some better books now than we had at Ord – only about half of our supply has come in so far, however. We have a good two volume book on tropical medicine – a book that we lacked in the other supply. We have several small books on various specialized surgery, anesthesia, etc. Incidentally, one of the books might be of interest to you if you have not already heard about it – Jolly’s Field Surgery in Total War (written about the Spanish War).

Nothing much else that is new around here. It has been pouring on and off since we have been back – sort of incongruous after they took our over-shoes away!

Watch for my next letter
October 19 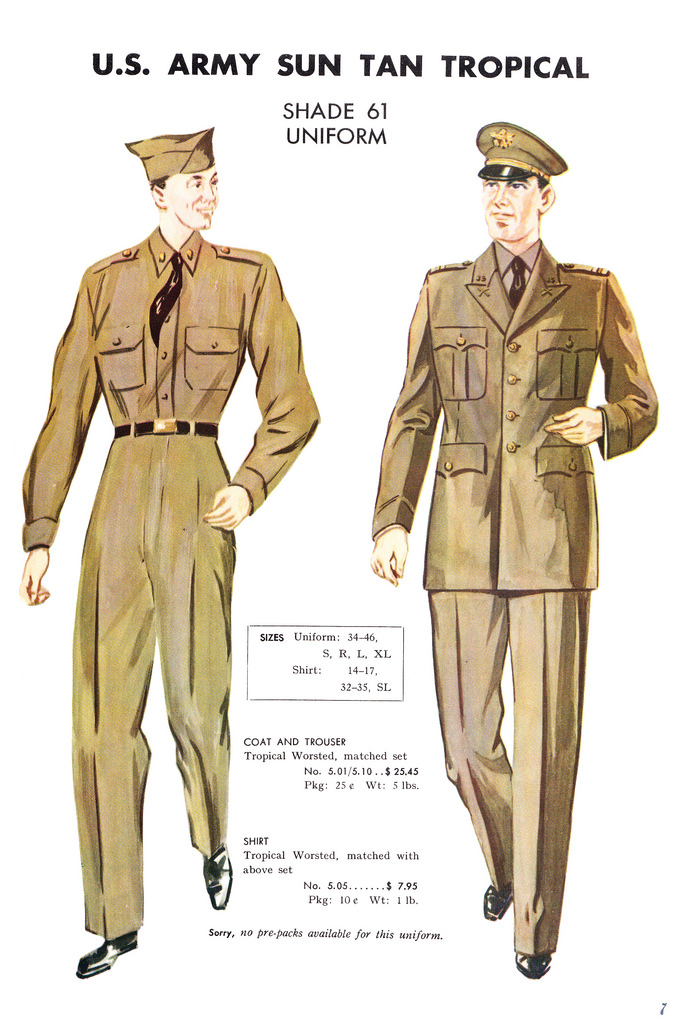