tter from René today, so here’s an excerpt from the journal of Dr. Philip Westdahl about their early days at Anzio – June 8 and June 9, 1944. 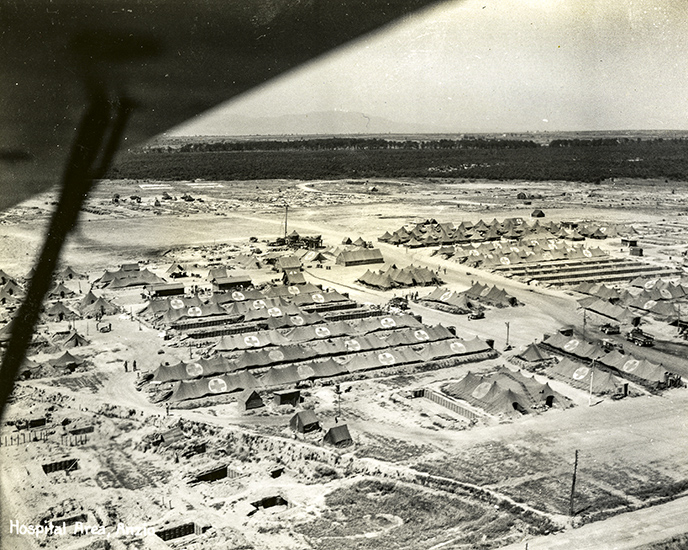