Watch for the conclusion of this letter
August 18, 1944 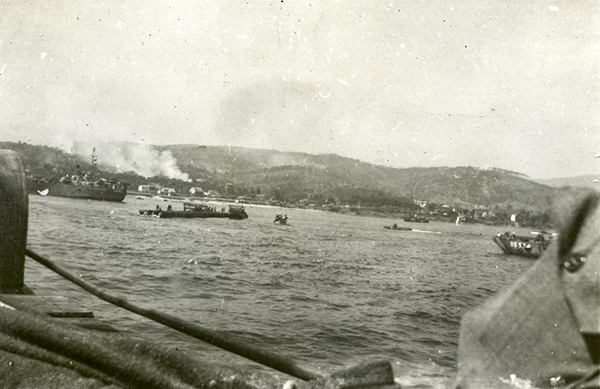 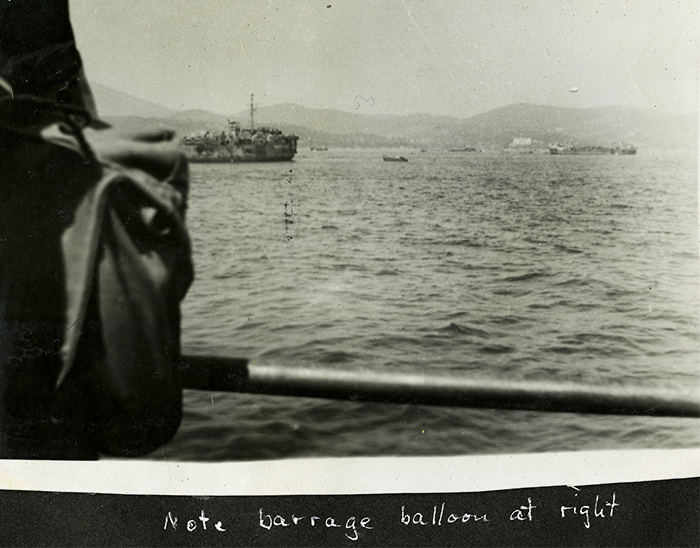 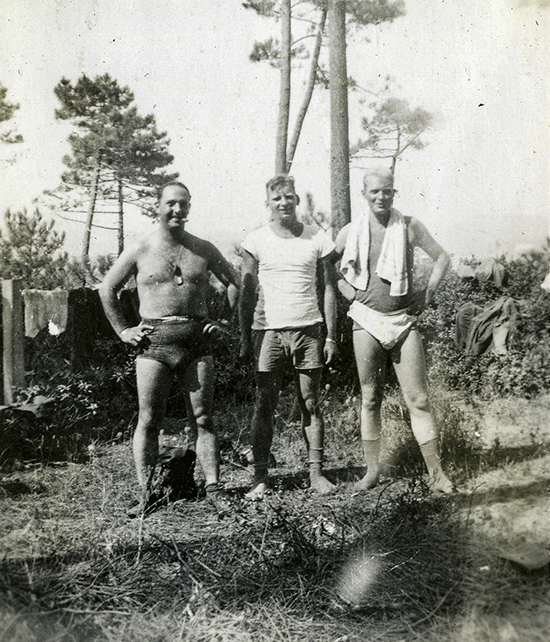 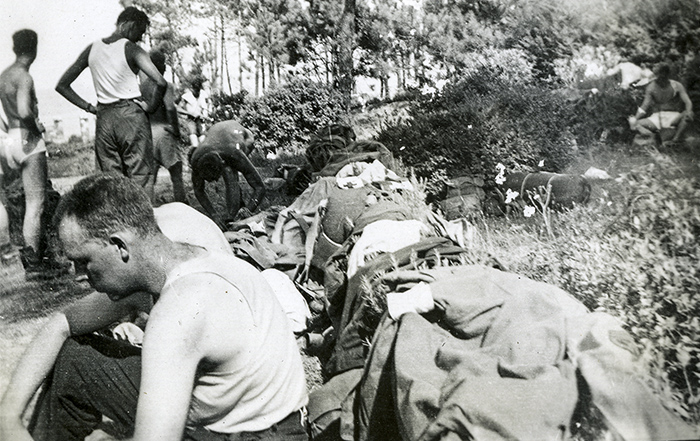