Fortunately, we can follow the activities of the 59th Evac. Hospital through the entries in the journal kept by Philip Westdahl and photographs from René’s albums.
Below is Dr. Westdahl’s journal entry for August 11, 1943 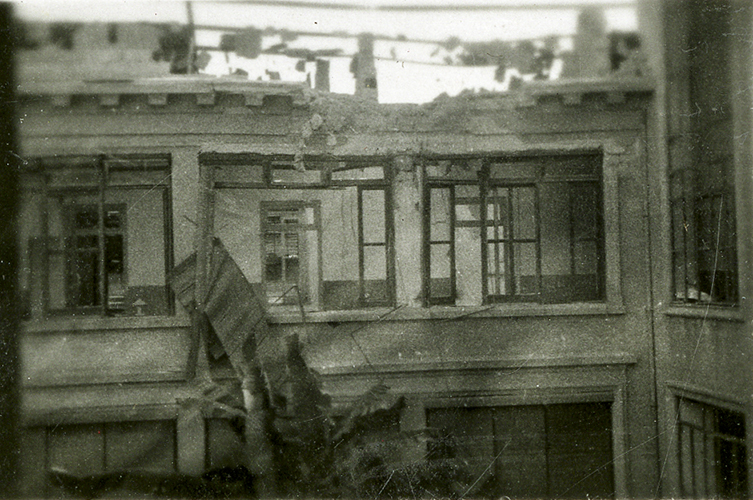 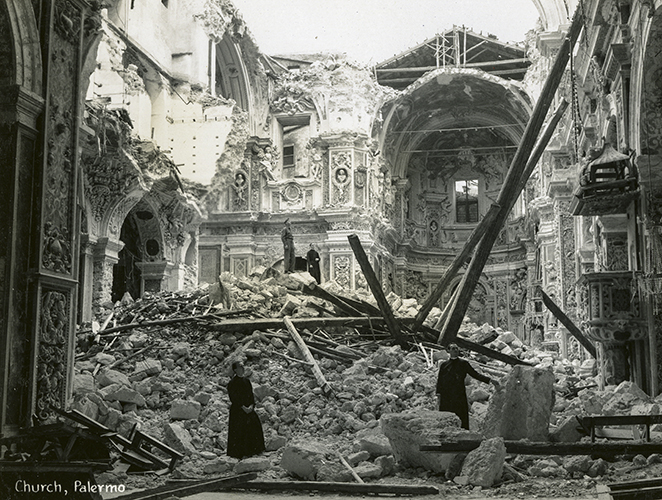 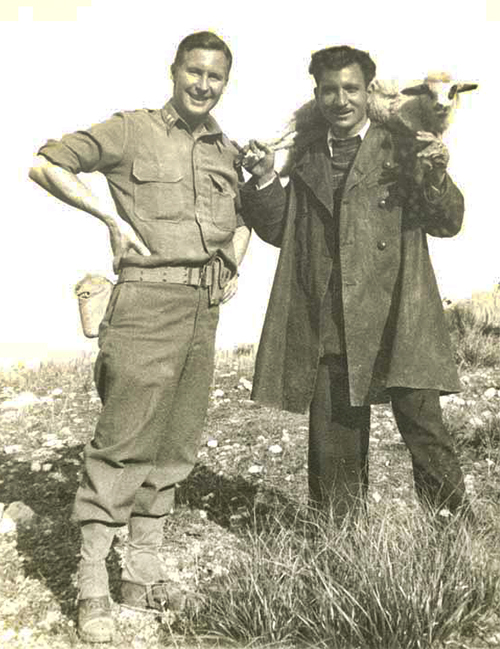