July 12, 1944 is Rene’s 29th birthday, but since we don’t have a letter from him, here’s an excerpt from the journal of Dr. Philip Westdahl about the unit’s departure from Anzio. 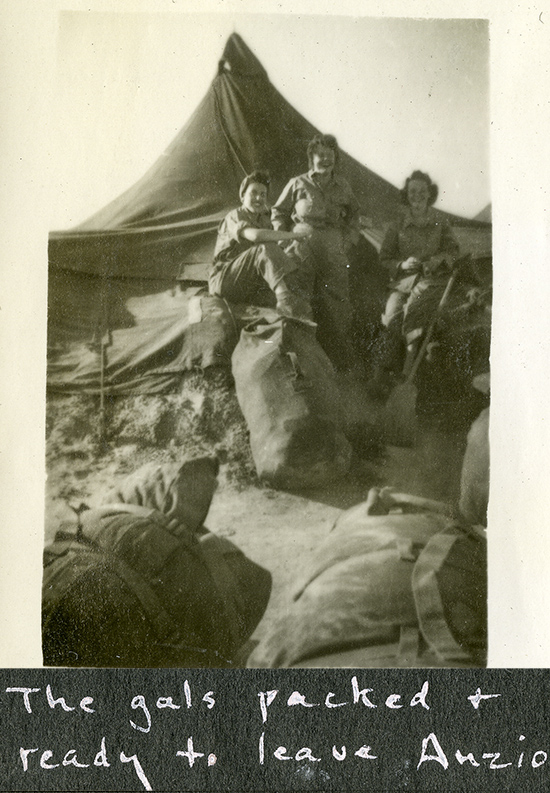