Awakened at 4 A.M. by the Mess Sergeant. Rolled up blankets and sleeping bags and finished last minute packing. Breakfast at 5 A.M. so mess equipment could be packed up and be ready. If we’d known that was the only reason for getting up early, we would gladly have paid extra to eat at the Service or Officers’ Clubs. But no, we ate at 5A.M. then went back up and played cards, rested and read until 10 A.M.

Stood on one foot then another for a while, had some milk and donuts at the Service Club, then finally all met at the train at 11:45 A.M., warm and rather sleepy.

The train got away at 12:45 P.M. We had no idea then which way we were going, but at Salinas we headed south. We spent the afternoon reading and playing a little poker.

Passed through Camp Roberts and Camp San Luis. In Santa Barbara at 9 P.M. Asleep just after that. I understand we were in L.A. between 12:30 A.M. and 3 A.M., but no one was awake then, as we had all been up so early. 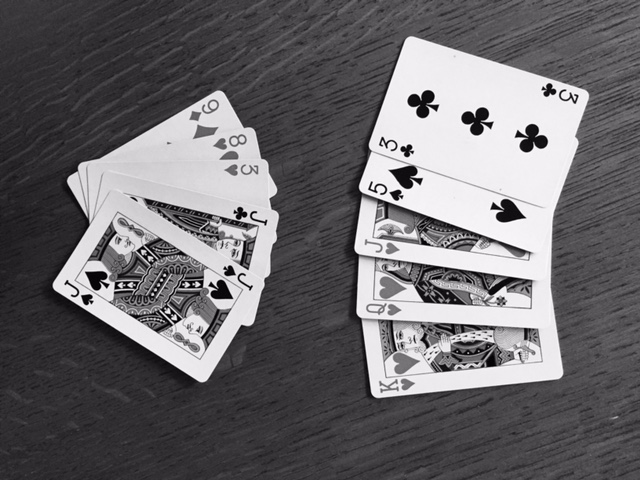