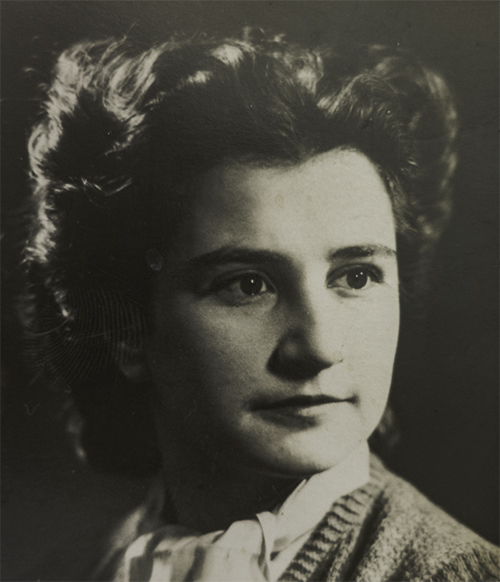 Gilles with Claudine in Nice in 1941 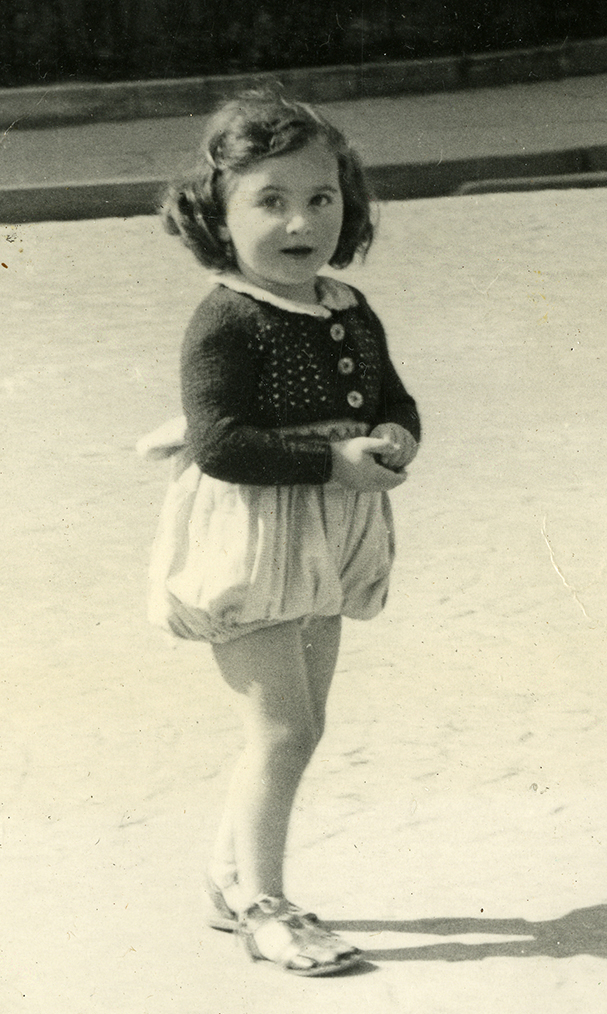 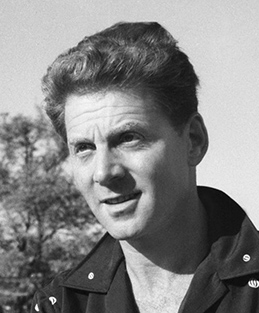 His film and stage career was rising when World War II broke out, but Aumont, who was Jewish, fled the Nazis in 1942 and headed for the United States. He began working with MGM in Hollywood but eventually joined the Free French Forces and fought in North Africa, Italy and France. During the war he was wounded twice and received the Legion d’Honneur and the Croix de Guerre. After the war he resumed his movie career. 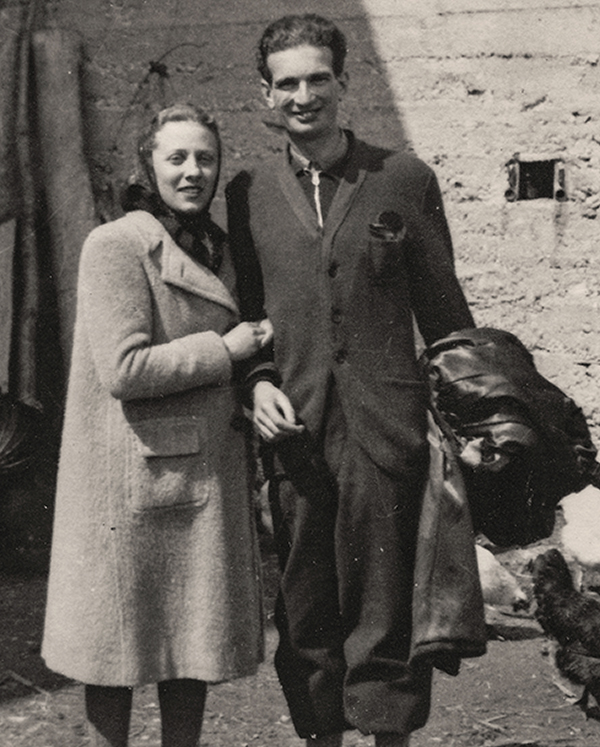 Georges Baumann – husband of Lilice Neuburger Baumann, father of Yvette, Jean Pierre and Claudine (George was born in 1885 and died in 1967) 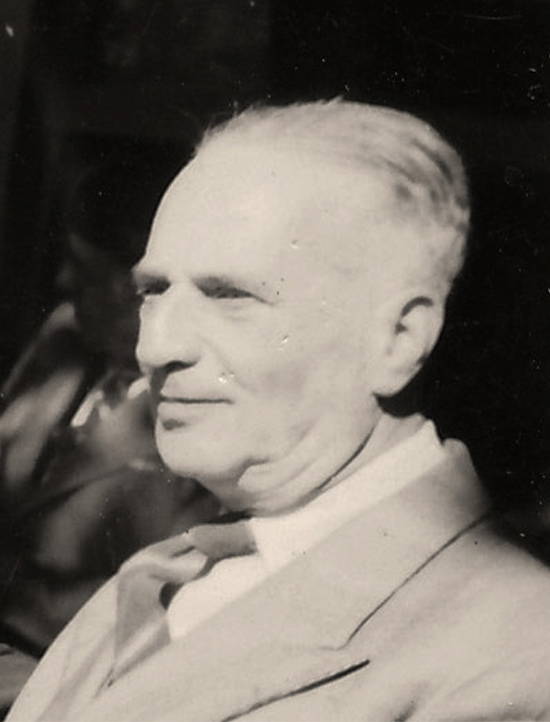 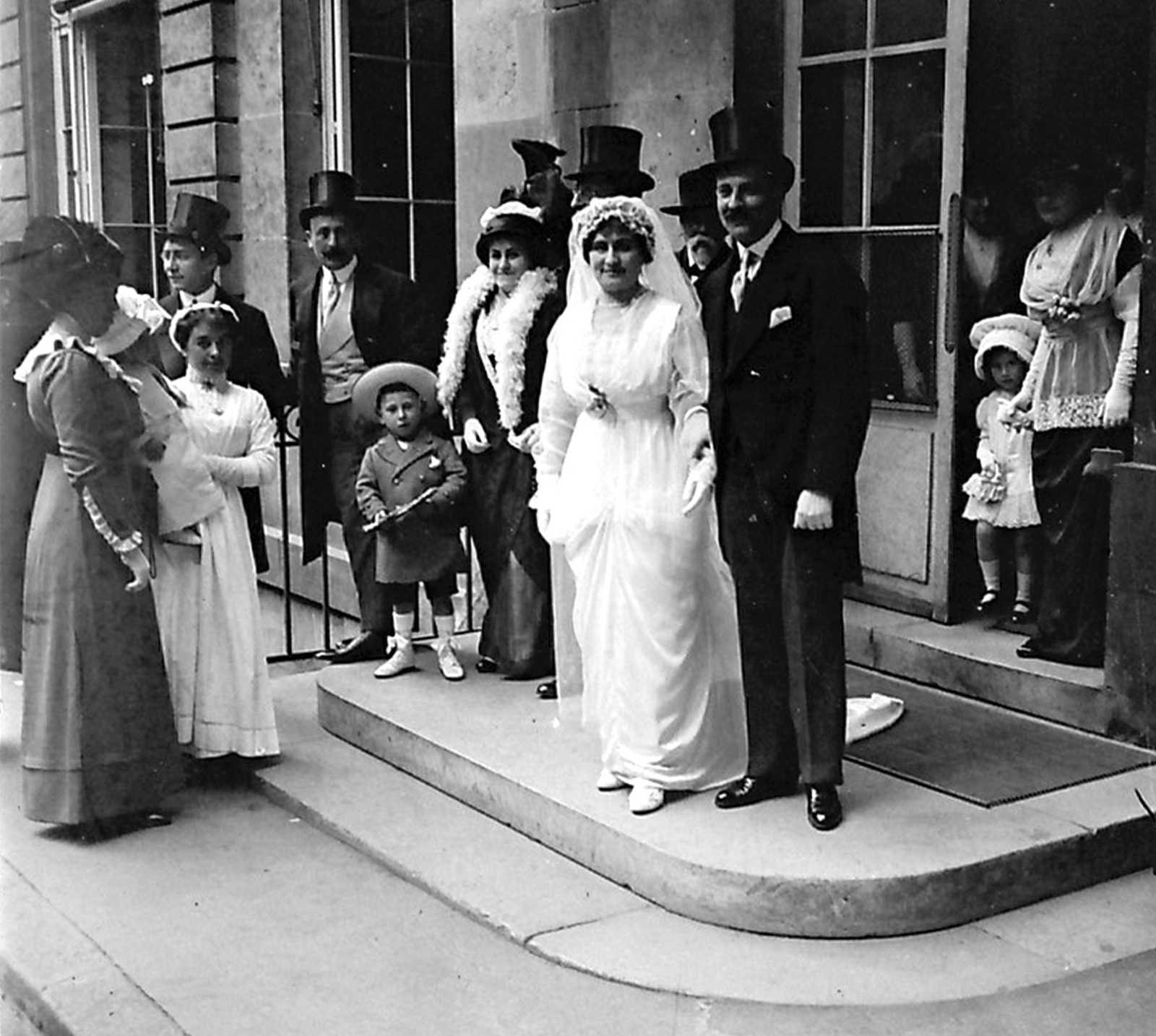 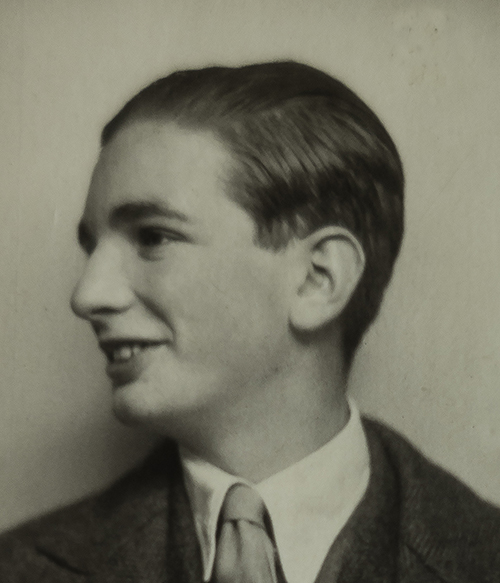 Jean Pierre with his wife Doude in 1946 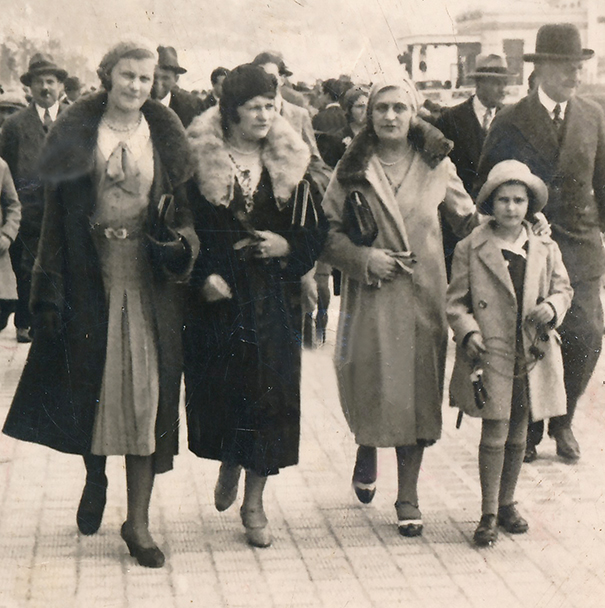 Lilice is second from the right in this 1931 photo taken on the Promenade des Anglais in Nice, France 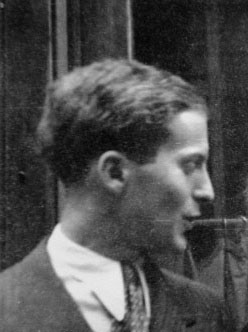 Passionate for aviation, Jean-Guy enlisted as an aviation fighter in 1939. He is one of the few aviators to have bombed Berlin in 1940. After the armistice, he returned to the polytechnic school in Lyon. After working as an engineer during the winter of 1941-42, Jean-Guy joined Combat, one of the resistance movements in France. Over the next couple of years, he assumed successive leadership roles in various resistance groups. On October 8, 1943, he married Yvette Baumann, head of the social service of Combat, who was the second cousin of René Jr. 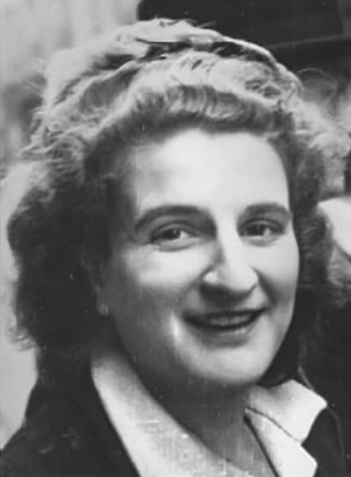 Yvette Jeannine Baumann was born in the 16th arrondissement of Paris in 1919. Since her family was not particularly religious, she realized she was Jewish only when she was a young teenager at the Lycée Molière in Paris and encountered anti-semitism – even from some of her teachers. In 1941, at the age of 21, she joined the Resistance, as did her brother Jean-Pierre and sister Claudine. At first she worked under the leadership of Berthe “Berty” Albrecht, one of France’s earliest Resistance fighters, who had co-founded the Resistance movement known as Combat. Yvette started off with small acts of defiance and disruption of the Nazi occupiers, painting victory signs or the Cross of Lorraine (the Resistance symbol) on walls, changing streets signs to misdirect German vehicles, as well as procuring food, clothes and documents for résistants and Jewish families. When Berty died in 1943, Yvette took over her role as head of “social services” for the Mouvements Unis de la Résistance (MUR), a merger of three major Resistance groups – Combat, Franc-tireurs (Sharpshooters) and Libération Sud. As such, Yvette was in charge of finding safe houses and food for Resistance fighters, their families and Jews in hiding. 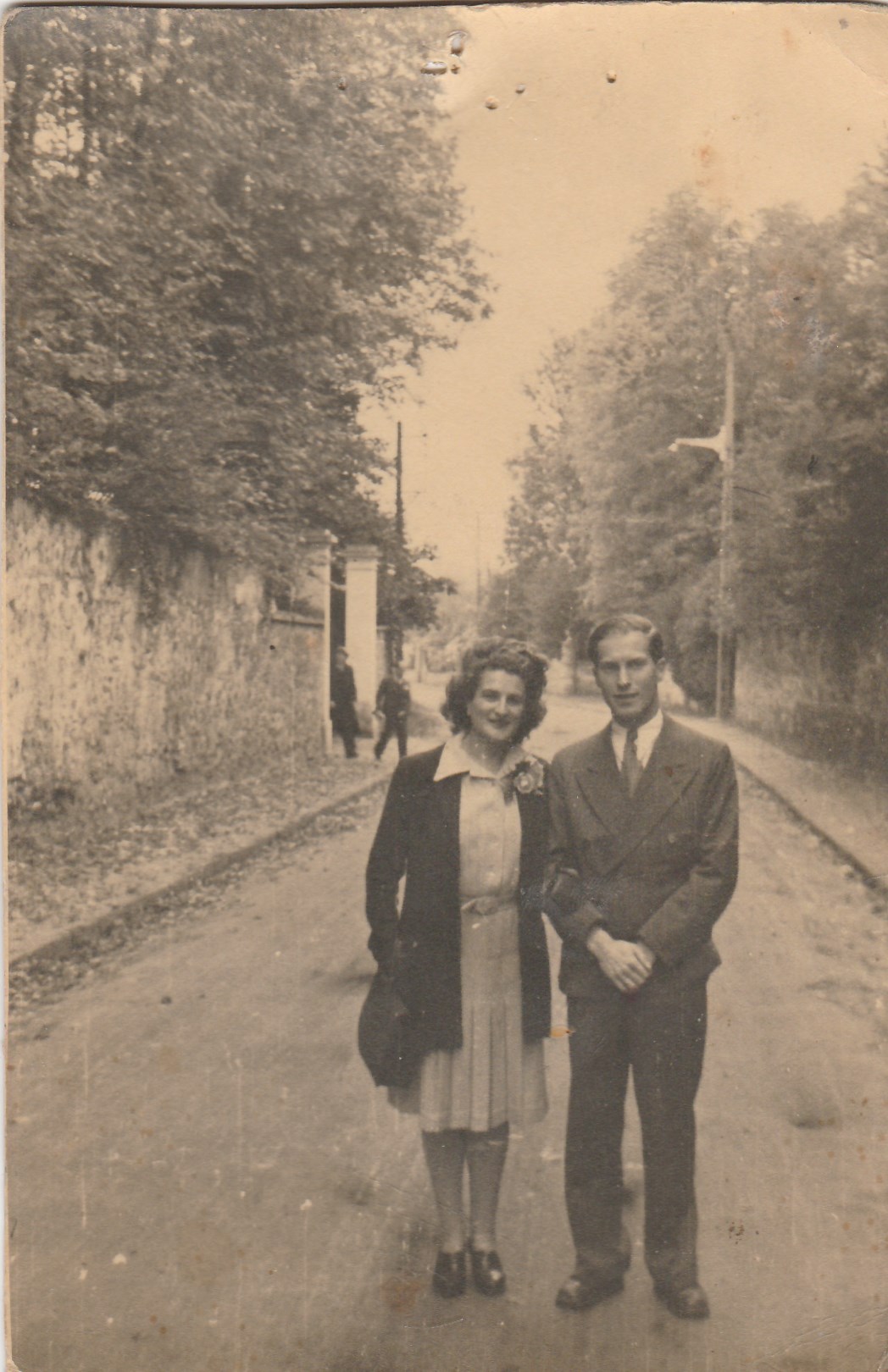 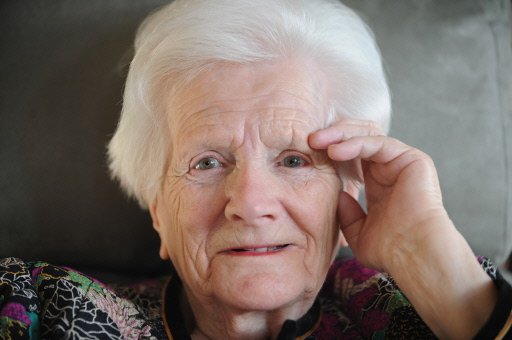 Alain Dreyfus — René Jr.’s second cousin. (He changed name to Alain Day). Born in Paris in 1915, he was the same age as René and they remained close throughout their lives. 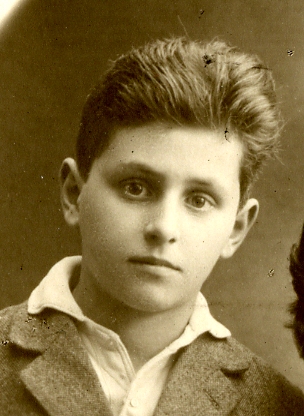 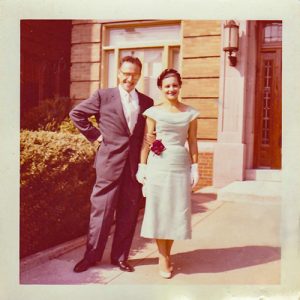 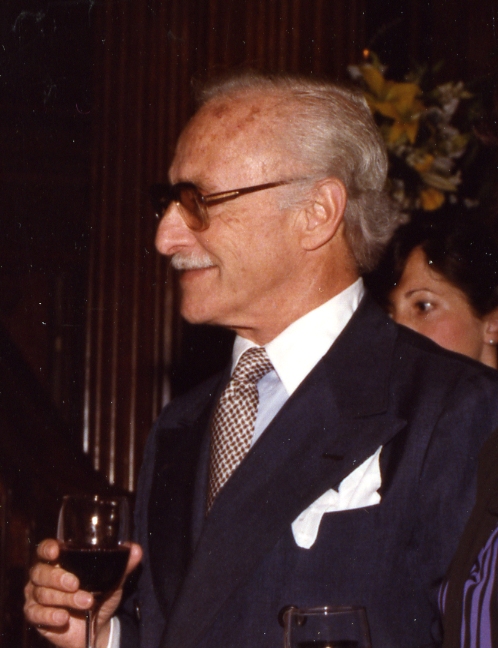 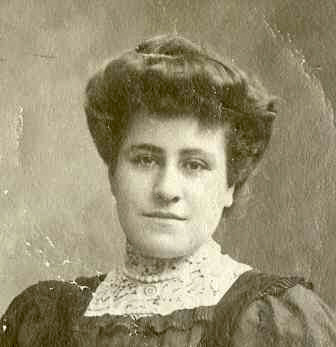 Sadie Bine Leon –  Sadie was born August 19, 1870 in San Francisco to Emma and Salomon Bine. She was the first cousin of René Bine Sr.  She moved to Paris and married Henri Leon, a French merchant, in 1892. Sadie was the mother of Paulette Leon Sternberg. Sadie was deported from Paris on June 30, 1944 and died on July 15, 1944 in Auschwitz. 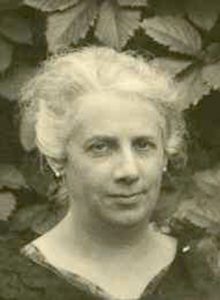 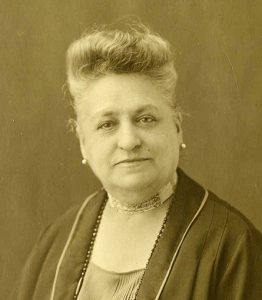 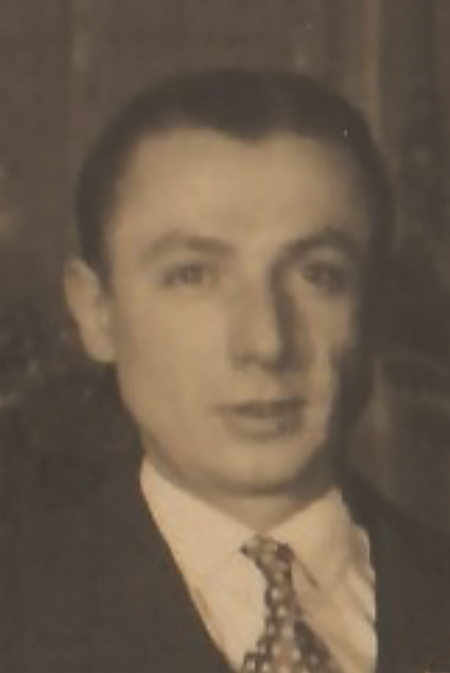 David Salomons – husband of Jeanne Neuburger Salomons, father of Jacqueline (David was born in 1879 and died in 1963) 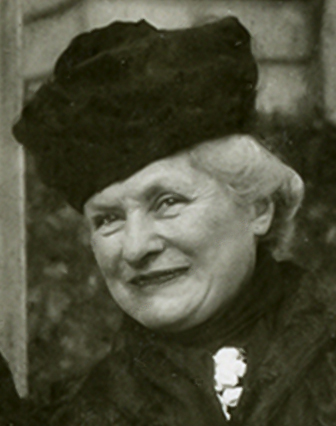 Jeanne is second from the left in this 1931 photo taken on the Promenade des Anglais in Nice, France.

Jacqueline is on the left of this photograph, taken on Promenade des Anglais in Nice, France in 1931