During the 261 days that the 59th Evac Hospital was located in Palermo, they performed a total of 2,078 surgical cases – for an average of 7.96 cases per day. On October 23, 1943, their surgeons performed 21 cases –  the greatest number of procedures in a 24-hour period while stationed in Palermo. 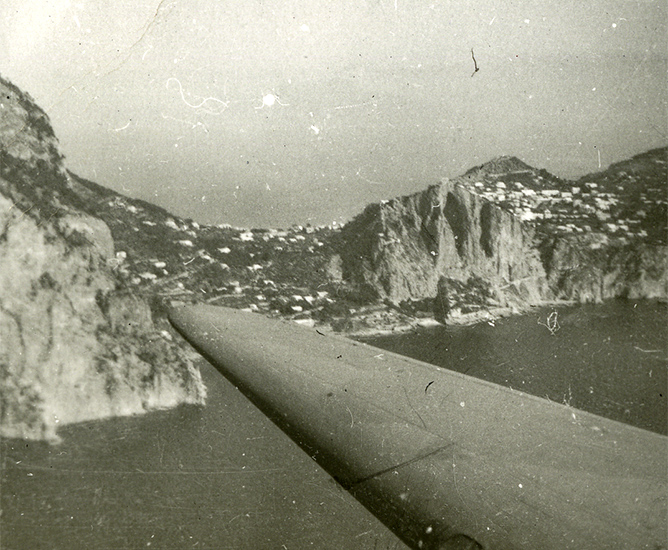 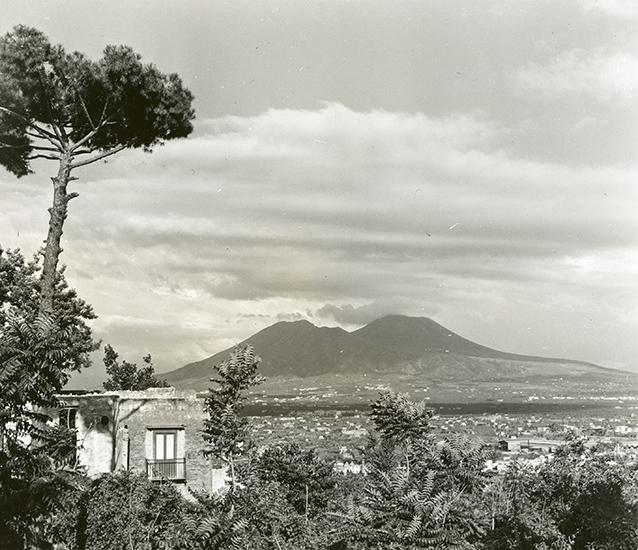 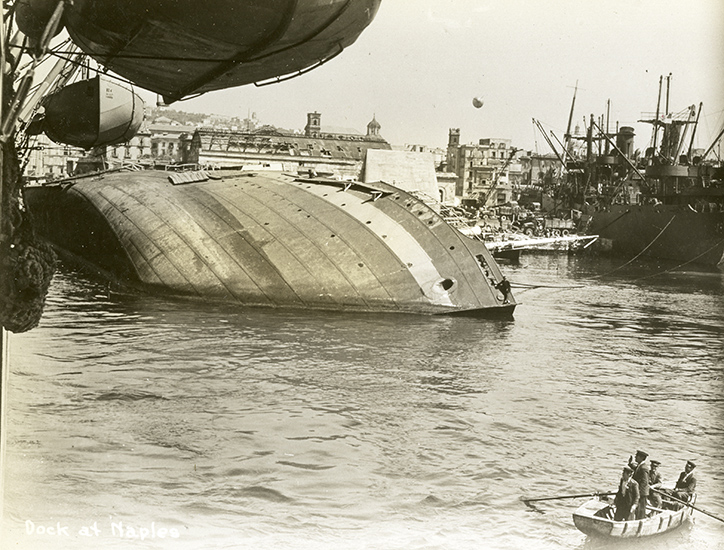