Watch for my next letter on
June 29 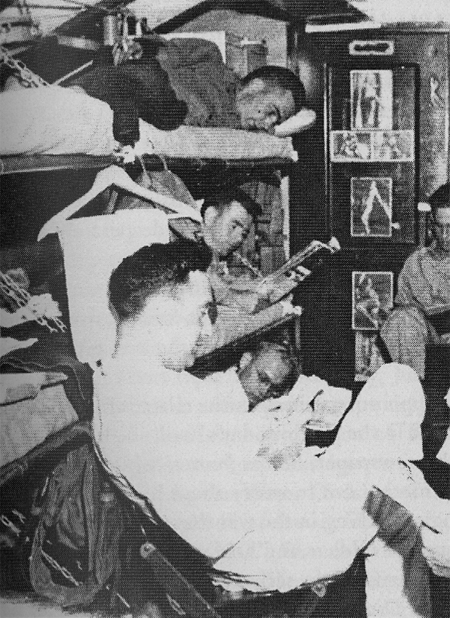