Watch for my next message on
June 22 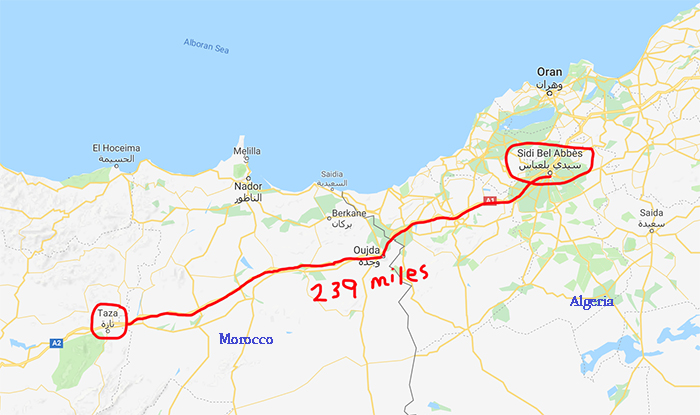 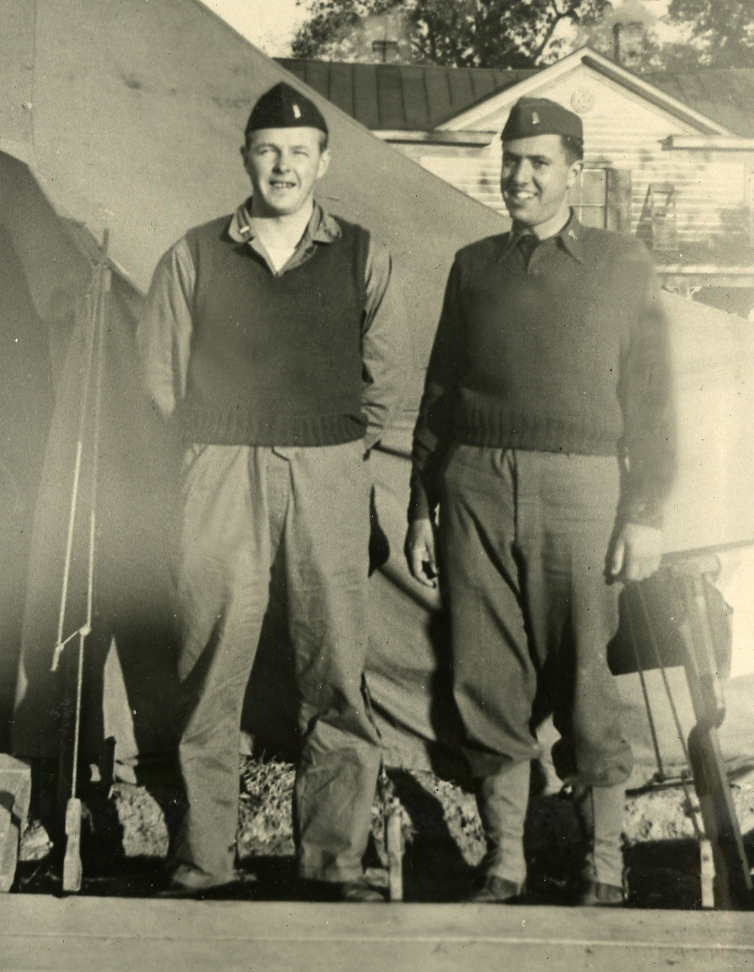