He is quite a different person than I expected to find.  His administration in Casablanca, and again in Algiers and Naples, did not come in for any favorable comments from the multitude — there were always things such as fines for buttons open, with officers spotted around town to pick up violators of small, stupid rules, etc..  It was largely because of some of that stuff that the Base-Sections were hated by the combat men, because they ran into such nonsense when on a couple of days leave from the front.  Anyway, Wilson may never have seen a lot of those orders — they may have been perpetrated by his staff without his full knowledge.  Anyway, that is the impression one gets talking to him, for he seems like a pretty straightforward and not a “spit & polish” sort of guy.

Regarding Lois, his story was interesting in that he didn’t know much of the story until shortly before taking her home.  He had been given the impression by one of his staff that she had been transferred out of the 59th because she was in love with a Sgt. in the outfit, and it wasn’t until he reached Dijon that he learned she was married.  And then it was partly he who encouraged her to come to see us when we were at Epinal in November. There are always a lot of “ifs.”  He was angry with Lois for not having realized that he was her family’s friend when we were in Casablanca, for had she done so and had we met him, he says he would have really fixed us up there, as he actually did do for some others, apparently.  He had several apartments, in fact, he bought two that he still owns in Casablanca, and had we only known him then, he would have given us one of these, given us a car, etc., etc., ad infinitum.  Then things might have been different — but, there is the big “if,” as I said.

We were talking about home-towns, etc. and I discovered that General Frederick was born on Nob Hill. He said that his father was Chief of Medicine at Stanford from 1916-1930.

Had a scrumptious dinner consisting of fresh lettuce salad with excellent dressing, ham cooked perfectly, corn fritters with pineapple, and, to top it off, strawberry-shortcake made with strawberries from the garden in back of the house! Asked Frederick about his cook and found that said cook was a Chinese kid by the name of Quon – where from? San Francisco, of course! In fact Quon had been a cook in private places in S.F. before entering the Army.

Wilson is a bosom friend of our new President, and, since he is supposed to have left today for the U.S., you will undoubtedly find that name added to Truman’s White House Staff in some capacity.

Frederick’s Packard took me to the C.P. where I had a good sleep in a comfortable bed, and then the next morning Frederick sent me back here in a jeep. 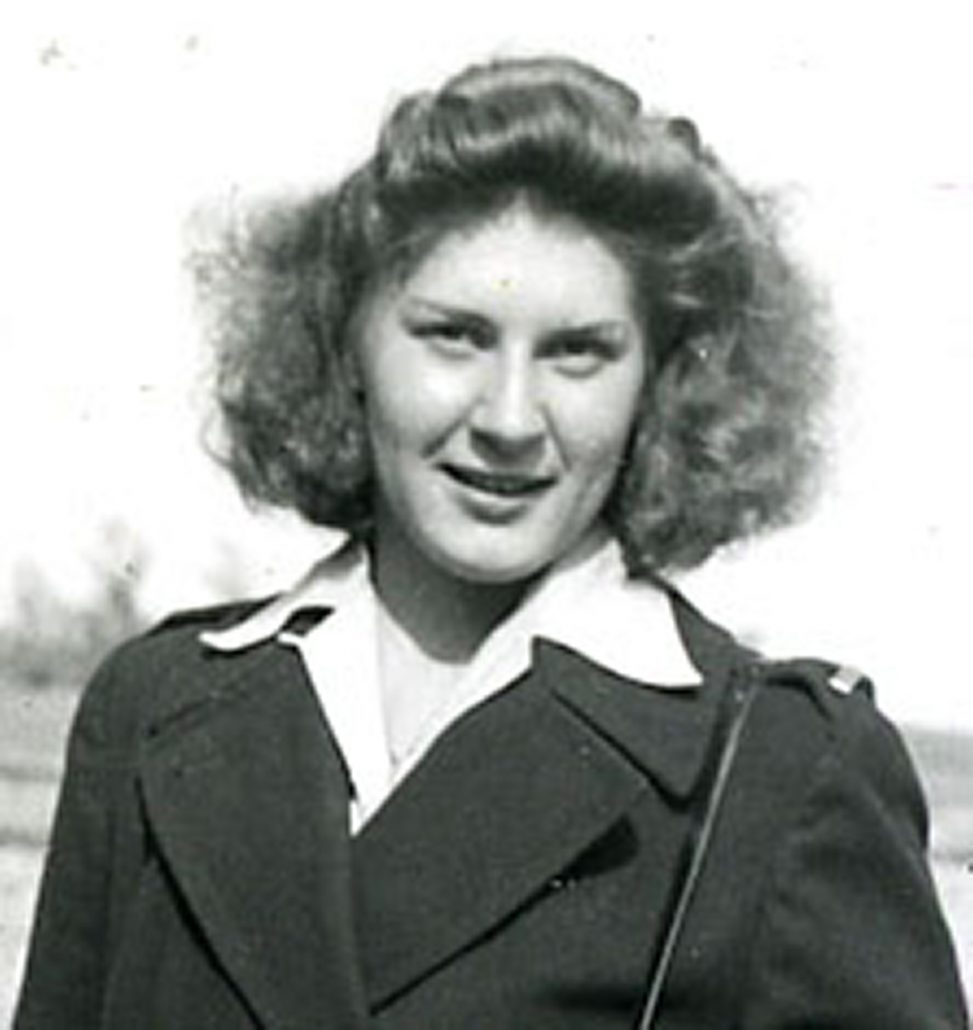 General Arthur R. Wilson (below) was a family friend of Lois McFarland (above), which evidently is why he invited René to dinner. Lois, a nurse in the 59th since its inception in spring 1942 was secretly married to René in fall 1942, before they left the U.S. for Casablanca. She broke up with him in Sicily in December 1943, and was subsequently transferred to another unit. 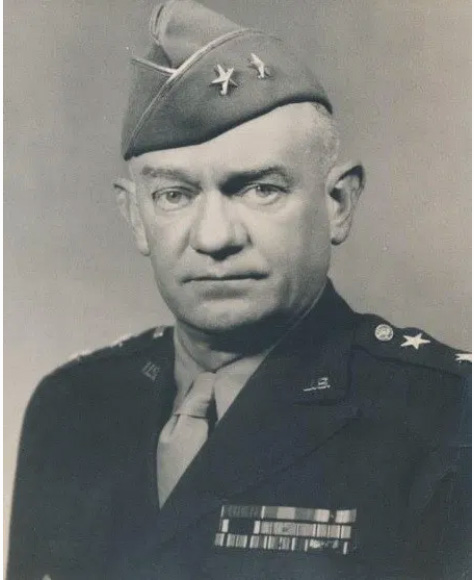 General Wilson was Commanding General, Services & Supply, Western Task Force, during Operation Torch, the English/American invasion of French North Africa in November 1942. By the beginning of January 1943, Wilson was appointed Commanding General, Atlantic & Mediterranean Base Sections, U.S. North African Theater of Operations. As such, he was responsible for the administration of supplies during the combat operations in those areas and held that command during the Allied invasion of Sicily in July-August 1943.

General Wilson was appointed Chief of Staff, Seventh Army, in November 1944. Wilson distinguished himself in this capacity and received an Army Distinguished Service Medal and Bronze Star Medal. He was also decorated with the Legion of Honour, Croix de Guerre with Palm by the Government of France and Order of the British Empire. 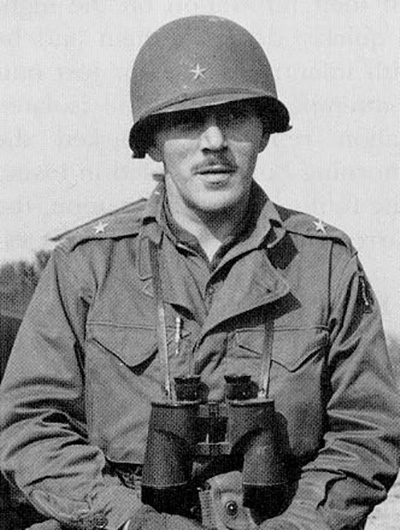 Robert T. Frederick became two-star Major General in December 1944 and was given command of the 45th Infantry Division.  Just 37 years old at the time, he was one of the two youngest division commanders in the U.S. Army during World War II.  The 45th, which he led until September 10, 1945,  saw heavy combat in French Alsace from December 1944 through to February 1945. In mid-March, it was assigned to pursue the final drive into Germany.